The report noted that Egypt ranked 24th in the world in terms of contracting players from abroad, and the 39th in terms of exporting players, worth $17.5m, to other countries.

In 2018, the total amount spent by Egyptian clubs to sign players from abroad was $35.2m, compared to the $20.5m that was gained from exporting players.

The 2018/2019 season was unprecedented for Egypt in terms of spending, after Turki Al Sheikh, head of Saudi Arabia’s General Authority for Entertainment (GEA), invested $5m in Pyramids FC. 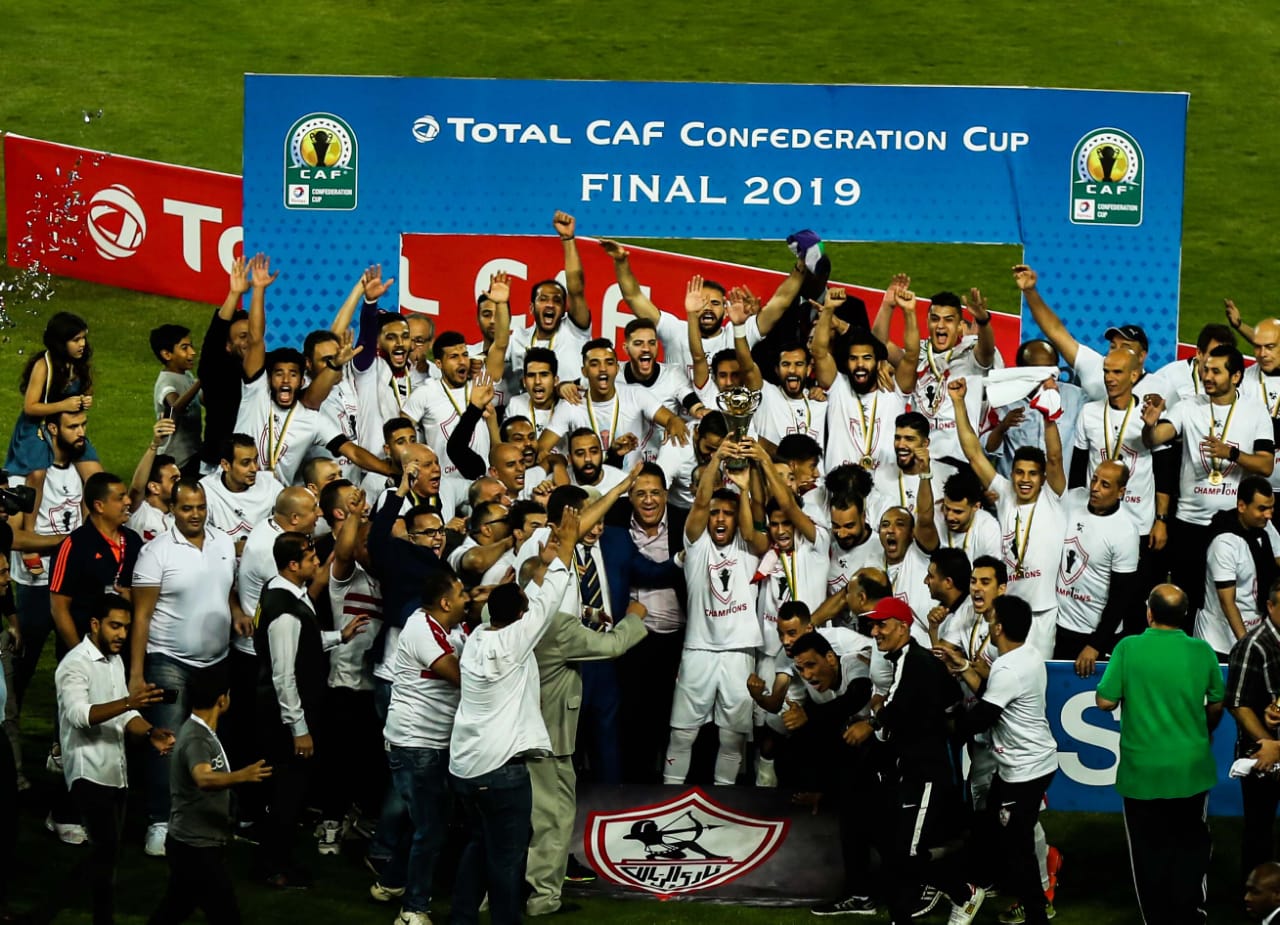 The Egyptian football scene lacks an obvious pattern in terms of expenditures on players, with Al Ahly SC spending €9.45m to sign players in the 2018/2019 after spending only €5.45m in the previous season, and selling players for €8m.

Zamalek, meanwhile, spent €6.08m to include players whilst making €2.38m through player sales. In the following year, the club made profits after selling players for a total cost of €5.88m and bought players for €4.69m.