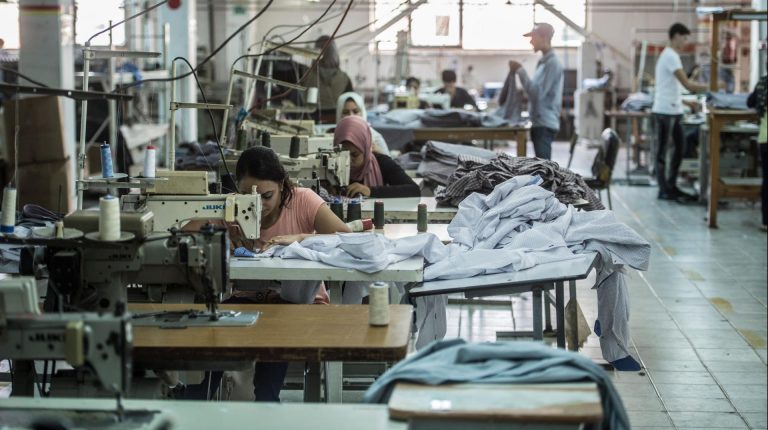 Egypt’s microfinance market amounted to about EGP 17.866bn in the first quarter (Q1) of 2020, granted to 3.2 million customers, the Financial Regulatory Authority (FRA) has announced.

The authority added that 59 new entities were licensed to engage in microfinance activities during Q1 of 2020. Of these, 57 are classed as associations and private institutions, and two as companies.

The number of entities providing microfinance services increased to 969, alongside 1,618 branches, in Q1 of 2020.

Meanwhile, the FRA noted that the beneficiaries of nano-finance products currently amounted to about 2,456. They received a financing of EGP 577.300m in Q1 of 2020.

The agricultural sector had the lion’s share of the total nano-financing, at 46%, followed by the commercial sector with 31.4% and the service sector with 22.4%.