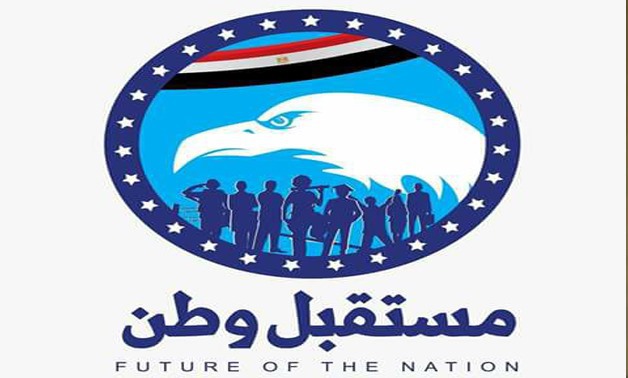 The political alliance of Egypt’s Support, led by the Mostqabal Watan (Nation’s Future) Party, is holding an emergency meeting to discuss its unified list that will run for the upcoming Senate elections.

Abdel-Wahab Abdel-Razek, head of the Mostqabal Watan Party, said that the coalition’s unified list, named “For Egypt”, includes 15 parties and will make a qualitative leap in the performance of political parties in the coming period.

A conference was held on Wednesday by representatives for “For Egypt” list parties that will participate in the Senate elections. Representatives came from a variety of parties, including Mostqabal Watan, Egyptian Democratic Party, Homeland Defenders Party, Republican People’s Party, and the Egyptian National Movement Party.

The selection of final names was to be completed at the Wednesday conference, although the date for submitting the electoral lists to the National Elections Authority (NEA) has not been determined.

Mostaqbal Watan Secretary-General Ashraf Rashad said the unified list will include candidates from 15 political parties that have agreed to run for the 100 seats reserved for party-based lists.

Mostaqbal Watan itself is running for 40 seats in the Senate elections, the largest number for its members, and a list to include other party members.