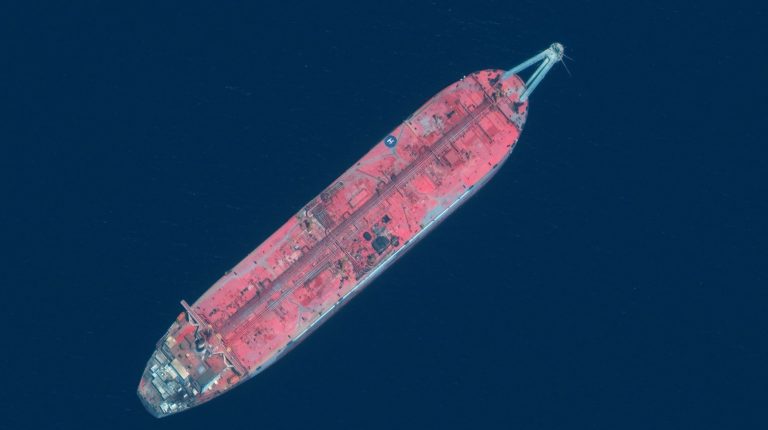 Egypt has called on the United Nations Security Council (UNSC) to address the risks from oil spills off the coast of Yemen, following technical problems onboard an abandoned oil tanker.

During a session on Thursday, Egypt’s permanent representative to the UN, Mohamed Idris, emphasised that the Iran-backed Houthi movement has prevented UN experts from conducting required maintenance on the ailing boat.

There are added environmental concerns, as the oil tanker is loaded with more than 1 million barrels of crude oil. The maintenance is required to keep the oil tanker safe and to prevent it from breaking apart.

Catastrophic environmental and economic impacts on Yemen and a number of countries along the Red Sea are expected if the tanker explodes. Marine life and international shipping routes are also expected to be affected.

Idris highlighted the anticipated risks due to the tanker’s deterioration and its potential impacts on the Red Sea’s marine environment. He also pointed to the risks posed to international navigation in the Bab Al-Mandab Strait, the southern gate to the Suez Canal and a busy shipping lane.