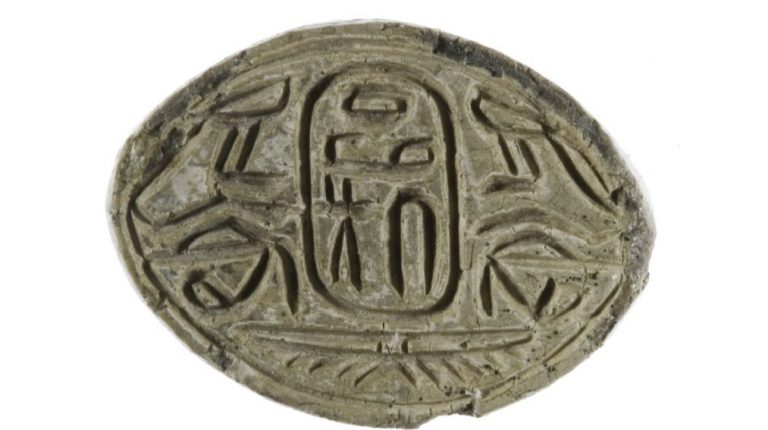 New scientific research has revealed that the ancient Hyksos people, believed to have been foreign invaders to Egypt from the Levant, were actually native to Egypt.

The Hyksos, long thought to have been one of the many groups that invaded Egypt, took over power between 1638–1530 BCE during Ancient Egypt’s 15th Dynasty.

The new research suggests that they were, in fact, a group who rose to power within years of settling in Egypt.

According to the new paper published in PLOS ONE journal on Wednesday, the Hyksos’ Near East roots are supported by architectural features and grave accoutrements at Tell El-Dabca. In this former Hyksos capital in the Eastern Nile Delta, the burial culture is characterised by a blend of Egyptian and Near Eastern elements.

Researchers collected and analysed enamel samples from the teeth of 75 bodies buried in the ancient Hyksos capital city.

“We used a method known as isotopic analysis which is a type of archaeological chemistry of teeth and bones,” said Chris Stantis of Bournemouth University, UK and first author of the study, told Daily News Egypt.

“We present the results of strontium isotope ratios of human tooth enamel from Tell El-Dabca, focusing on comparing pre- and during Hyksos rule and gender-based differences,” he added.

An influx of non-locals can be observed in the pre-Hyksos period during the 12th and 13th Dynasties between 1991–1649 BCE during Tel El-Dabca’s construction. The number of individuals already born in the Delta is larger during the Hyksos period.

This is consistent with the supposition that, while the ruling class had Near Eastern origins, the Hyksos’ rise to power was not the result of an invasion, as popularly theorised. Instead, it was the internal dominance and takeover of foreign elite.

Stantis added, “Archaeological chemistry, specifically isotopic analysis, shows us first-generation migration during a time of major cultural transformations in ancient Egypt. Rather than the old scholastic theories of invasion, we see more people, especially women, migrating to Egypt before Hyksos rule, suggesting economic and cultural changes leading to foreign rule rather than violence.”