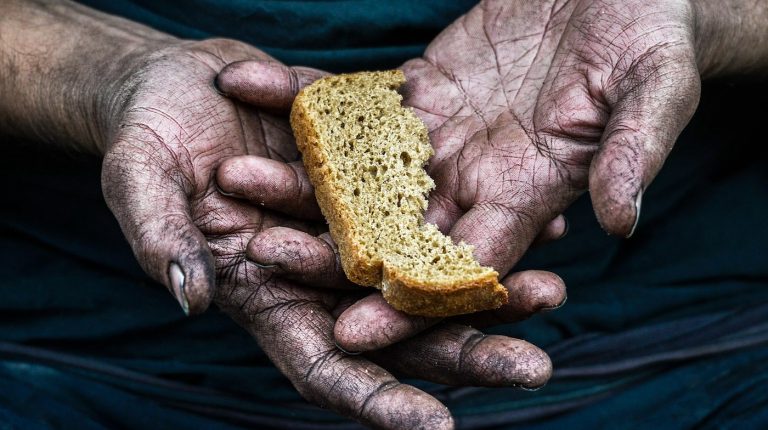 Conflict-related displacements and high inflation rates on top of the impact of COVID-19 prevention measures are causing one of the worst food crisis in recent years in Sudan, said the UN Office for the Coordination of Humanitarian Affairs (OCHA) on Thursday.
Almost a quarter of the population, some 9.6 million Sudanese, are now severely food insecure. The figure is the highest ever recorded in the history of the Integrated Food Security Phase Classification analysis in Sudan, representing a 65 percent increase compared with the same period last year, said OCHA.
Food insecurity is especially concerning in some states such as North Kordofan, where the number of people facing severe food insecurity has increased by 335 percent. The number has gone up by more than 200 percent in Gazera, it said.
Domestic trade disruptions due to pandemic containment measures have created unstable food markets and resulted in the sudden increase in the prices of basic goods in major urban centers across the country, said OCHA.
The United Nations, along with its humanitarian partners, provided food assistance to about 2.3 million Sudanese in the first quarter of this year. But more has to be done and more funding is urgently needed, said OCHA.