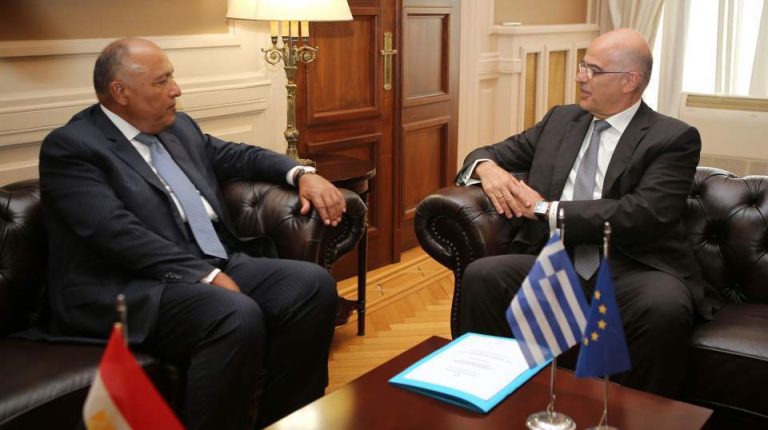 He added that the possible exclusive economic zone (EEZ) deal between the two countries would not be to the liking of Turkey.

Garilidis asserted, “If Turkey abandoned its Ottoman ideas, then Greece could contribute to further economic co-operation [between the two countries].”

Later on Saturday, Garilidis clarified to Greek newspapers that the published wording in press releases regarding “the ongoing Greece-Egypt negotiation on the delimitation of the EEZ” was taken out of context.

He added, “Specifically, when asked by the journalist about the long-term contacts between the two sides on this issue and their possible end date, I refrained from answering vaguely.”

According to both Greek and Egyptian media reports, the ambassador had allegedly said during an interview with state-owned newspaper Al-Ahram that Greece and Egypt are very close to an agreement on the establishment of an EEZ.

In the same interview, Garilidis emphasised that it was up to Turkey to maintain good relations with its neighbours.

Regarding Libya and the role that Turkey is trying to play, Garilidis argued that the latter wants to play a dominant regional role, but this is unacceptable to many Mediterranean countries. He stressed that Turkey should enter into agreements, but on the basis of international law.

The Greek Foreign Minister later sent a message saying, “We have again caught the thread of negotiations for the agreement of economic zones between Greece and Egypt.”