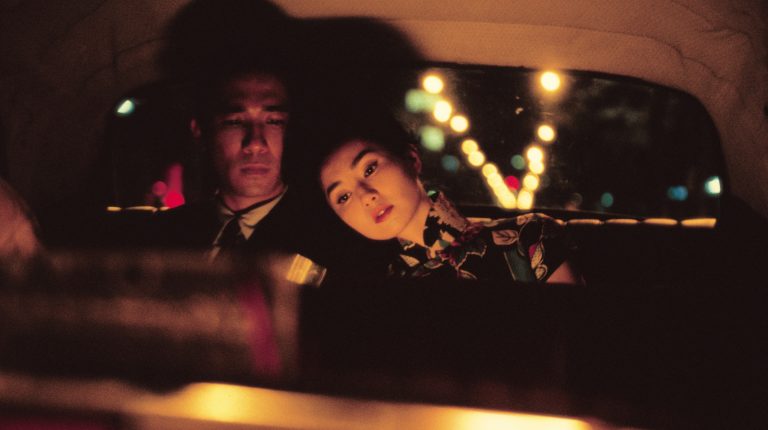 The Cannes Film Festival will, for the 17th consecutive year, host a classic cinema section as part of its programme, in which restored prints, celebrations and documentaries will be screened.

This year’s in-person Cannes Film Festival has been cancelled, due to the novel coronavirus (COVID-19) pandemic, with films being streamed online instead.

The selection that forms the Cannes Classics section will be showcased at the Lumière Festival in Lyon, which will run from 10 to 18 October, and at the Rencontres Cinématographiques of Cannes, set to take place from 23 to 26 November. The Lumiere Festival is overseen by Bertrand Tavernier and headed by Cannes Festival director Thierry Fremaux.

The festival noted that, since the beginning of the 2000s, it remained unaware that the relationship between contemporary cinema and its own memory would be shaken up by the emerging appearance of digital technology.

As a result, it has created the Cannes Classics, featuring a selection heritage films that have been restored and preserved by production companies, right-owners, or national archives from around the world.

This year’s roster comprises 25 feature films and seven documentaries. The highlights are Wong Kar-wai’s In the Mood for Love, which celebrates its 25th anniversary, as well as Jean-Luc Godard’s “Breathless” and Michelangelo Antonioni’s “L’Aventura,” which are both turning 60. Cannes Classics will also turn the spotlight on Federico Fellini, the Italian master who would have turned 100 in 2020. Two films by Fellini are part of the selection, “La Strada” and “Luci del varietà,” along with the documentary “Fellini of the Spirits” directed by Anselma Dell’Olio.