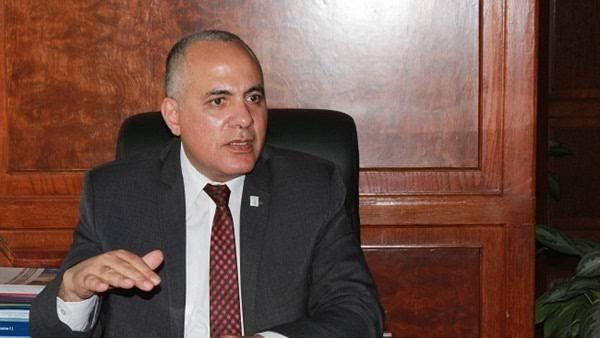 He asserted that Egypt has the internal tools to address the problems that might be caused by the Ethiopian dam.

During a meeting of Parliaments small- and medium-sized enterprises (SMEs) committee, Abdel Atty said that “the GERD issue is not easy and there are many challenges, but we will never stand still and watch with our hands [become] tied”.

The minister also pointed out that Egyptian President Abdel Fattah Al-Sisi is closely following negotiations on the Ethiopian dam. Abdel Atty confirmed that a mini African summit on the dam will be held this coming Tuesday, particularly after recent negotiations on the issue with the other two countries involved, Sudan and Ethiopia, failed

Sunday’s parliamentary committee meeting also discussed the possibility of offering loans to support farmers who wish to modernise their irrigation systems. Abdel Atty said the ministry’s strategy focuses on rationalising the use of River Nile water in Egypt’s agricultural projects.

The government is keen on providing support to farmers looking to obtain loans to renew their irrigation system and prevent the wasting of water, he added. The MPs had also approved the government’s approach to extend sprinkling irrigation system, hailing the coordination with the Enterprise Development Authority to create job opportunities for youth.

Kamal Marei, head of the Parliament Enterprises Committee, said, “We have full confidence that the country’s political leadership is keen to have the GERD negotiations achieve the country’s supreme interests.”