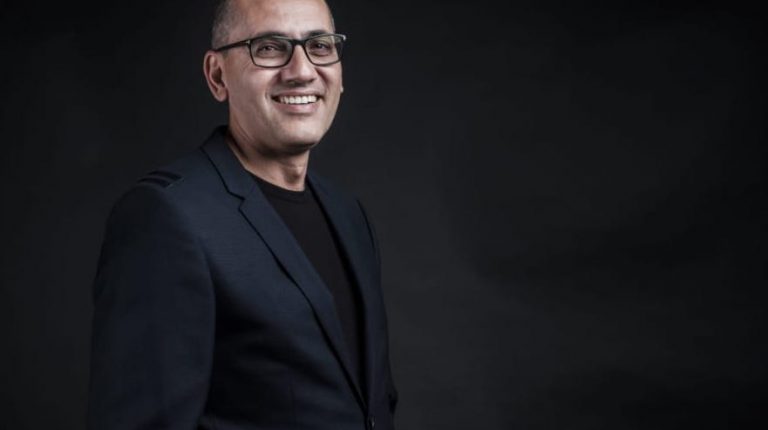 ADCG confirmed that El Hindi has decided to step down from his role to pursue other interests, after five years of leading the Abu Dhabi-based property development company.

Fadel Al Ali, Board Member of both Abu Dhabi Capital Group and IMKAN, said, “I would like to thank Walid for establishing and growing IMKAN from a vision to one of the leading developers in the region and for presiding over a phase of significant growth for the business.”

Al Ali added, “Under his leadership, IMKAN has grown to have offices in Abu Dhabi, Egypt and Morocco, and has successfully launched six master planned communities with 11 projects completed or currently under construction.”

Amongst El Hindi’s most significant achievements, IMKAN saw a 300% year-on-year (y-o-y) increase in sales across its collection of projects in 2019. His commitment to the company has put IMKAN in a strong position to move forward to the next phase of its success story.

In addition to his role as CEO of IMKAN Properties, El Hindi held the position of Board Member and Managing Director of IMKAN Misr, as well as board member of HHRM, an international hotel management company. He has also held a position on the executive committee of IMKAN Moroc.

A new CEO for IMKAN Properties will be announced shortly, although El Hindi will be staying on to ensure a smooth and seamless transition, in line with his dedication to the organisation.

The company’s first Abu Dhabi community, Nudra on Saadiyat Island, is near handover, with substantial progress also having been made across other Capital-based projects. These include Makers District, AlJurf and Sheikha Fatima Park, and over 250 units at its Alburouj project in Egypt have recently been handed over.