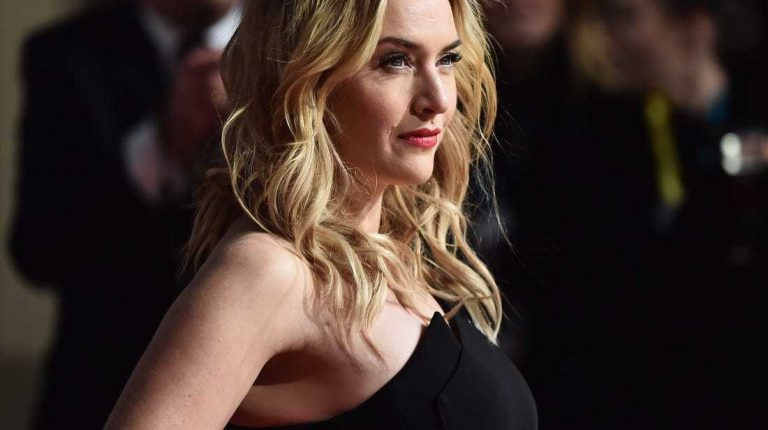 The Academy Award-winning actress will receive the award during the 45th edition of the festival, which will be held in September.

The Awards mark an annual fundraiser to support TIFF’s year-round programming, and the organisation’s core mission to transform the way people see the world through film.

She added, “From her earliest work in Heavenly Creatures, Sense and Sensibility, and Titanic, to Revolutionary Road, The Reader, Mildred Pierce, and Steve Jobs, to name a few, her onscreen presence is as powerful and courageous as the women she chooses to portray.”

Vicente added that Winslet’s most recent performance as Mary in Francis Lee’s Ammonite reaffirms her position as one of the best and most respected actresses of her generation.

She added, “We are delighted to honour her extraordinary talents at this year’s Festival.”

The 2019 TIFF Tribute Gala celebrated the remarkable talents and contributions of Meryl Streep, Taika Waititi, Mati Diop, and Joaquin Phoenix, among others. Additional information on the TIFF Tribute Awards, the 2020 honourees, and how audiences can experience the Awards virtually will be announced in the coming weeks.

Regarding this year’s event, organisers said they will “continue to work closely with the Province of Ontario, the City of Toronto, and public health officials on the safe execution of the Festival”. They added that the health and well-being of festival filmgoers and community residents remain their number one priority.

Kate Winslet has brought to life some of cinema’s most captivating and memorable roles, with her silver-screen resume consisting of critically and commercially acclaimed work. Over the years, she has also received a multitude of awards and honours that illustrate her talent and solidifies her permanent place in cinema history.

Winslet won her first Academy Award, after a stunning five previous nominations, for her role as Hannah Schmitz in Stephen Daldry’s The Reader (2008). She also won a Golden Globe, SAG, BAFTA, and Critics’ Choice Award, among many others, for the role.

The British actress also starred in the Sam Mendes-directed Revolutionary Road, also from 2008, which reteamed her with her Titanic co-star Leonardo DiCaprio. Winslet won a Golden Globe and received many nominations for her portrayal of April Wheeler.