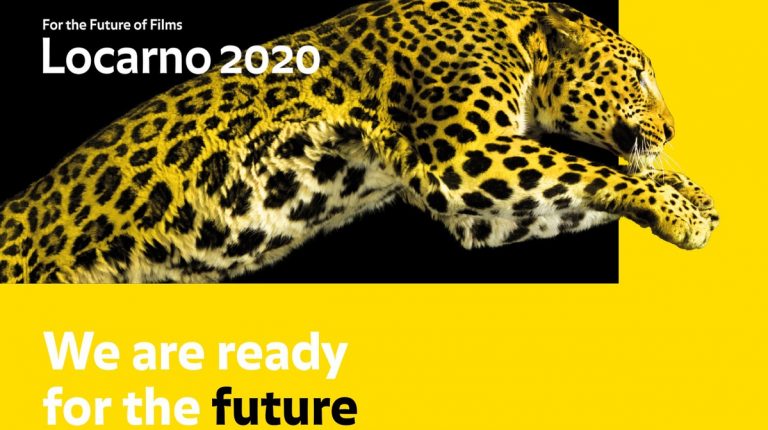 Open Doors, the Locarno Film Festival section that each year explores the cinemas of countries in the global South and East, announced on Friday the screenings programme for its 2020 edition in August.

The Open Doors section of the Swiss film festival aims to foster the development of a collaborative, independent local film scene in the areas of the world it covers.

In this exceptional year, the section will hold to its core mission with Open Doors Screenings, which will take place or with paid admission in theatres in Locarno and Muralto.

This will now be joined by a special ad hoc section named Through the Open Doors, a retrospective look back over the initiative’s eighteen-year history, that will be screened in theatres.

This will run alongside activities organised for industry professionals in the Open Doors Hub and Lab itself.

The Locarno Film Festival’s 2020 Open Doors initiative for global filmmaking will have a broadened scope including a rich and varied programme of short and full-length features, as well as new items and works from the past.

For this edition, Open Doors screenings will concentrate on cinemas from Indonesia, the Philippines, Malaysia and Myanmar. This comes as part of the three-year cycle (2019-2021), focused on South-East Asia and Mongolia.

Open Doors head, Sophie Bourdon, said during an online press conference, “This programme showcases the region’s impressive inter-generational dynamism, presenting, on the one hand, the work of young talents, especially in the field of the short film in a variety of forms, and on the other a range of full-length features awaiting rediscovery, made by directors who over the years have established themselves on the international circuit.”

Paolo Bertolin, the curator of the Open Doors Screenings, explained the thinking behind this year’s selection, saying, “We picked out a number of full-length features that have had a very positive response on the festival circuit, but which have been hard to see because of a lack of distribution outside their original territories.”

They will be accompanied by conversations between each film’s director and Open Doors programmers.

Another section, Through the Open Doors, includes 10 full-length features that have either been presented at a previous Locarno Film Festival or were projects completed following selection for an Open Doors industry programme.

The special season of films takes us on a journey across continents, through various regions in Africa and Asia via Latin America and the Caucasus.

The ultimate goal of this exciting anthology is to recapture the burgeoning talent of the filmmakers involved, as well as the commitment of the producers who encouraged and supported them.

The selected titles include the Swiss premiere of Made in Bangladesh by Rubaiyat Hossain, a project presented on the Open Doors co-production platform in 2017 during the previous three-year focus on Southern Asia. This will run along with another Open Doors project which, on completion, went on to win the Pardo d’oro at the Festival itself: Winter Vacation by China’s Li Hongqi.

Other stand-out titles with a past presence at Locarno are those by two masters of African cinema, Yeleen by Mali’s Souleymane Cissé and Teza by Ethiopian Haile Gerima, respectively award-winners at Cannes and Venice. Also the Kazakh feature Kairat by Darezhan Omirbaev, which in 1992 launched a new wave of Central Asian cinema from Locarno, where it won the Silver Leopard.

The ten films in Through the Open Doors will be shown exclusively in theatres in Locarno and Muralto.