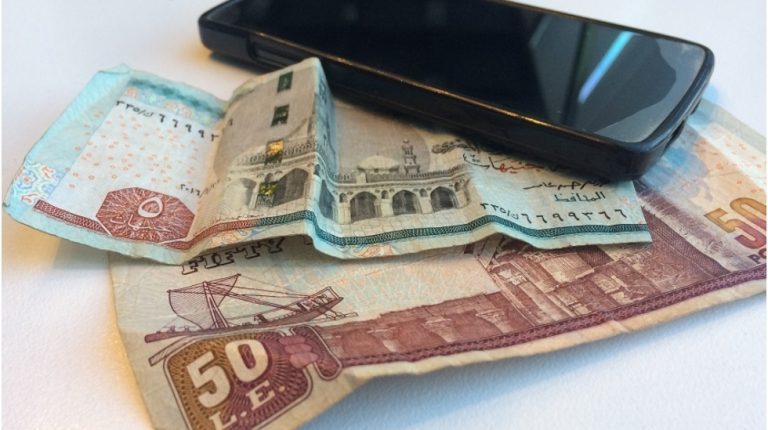 Mobile operators have sent an inquiry to the Egyptian Tax Authority (ETA) regarding the collection of increased development fees on mobile services.

The inquiry relates to monthly billing customers whose subscription was renewed before the decision to increase development fees on mobile services was activated.

A mobile company source said the increase was applied from the start of July, but some customers renewed their July subscription before this date and paid the previous development fees without the increase.

“We await the ETA response on whether the difference will be collected from those clients or not,” the source said.

In a statement, ETA Head Reda Abdelqader said that no new stamp tax has been imposed on mobile phone lines in accordance with the Stamp Act No 143 of 2006. He noted, however, that the financial development stamp fee was increased in accordance with Law No 83 of 2020.

Abdelqader added that the 10 piaster stamp, which was brought into effect in 1984, has been increased to EGP 2. This has meant that the annual subscription on phone lines has risen to an annual fee of EGP 8, instead of EGP 6, working out at 68 piasters per month for each phone line.

Mobile line owners received a message stating that stamp duty has increased by 16 piastres, with a 67 piasters deduction on each line for prepaid card customers, instead of the previous 51 piasters.

The tax value for invoice customers also increased to EGP 8 instead of EGP 6.10, which is to be collected annually, according to the message.

This comes after President Abdel Fattah Al-Sisi’s ratified Law No 83 of 2020 to amend some provisions of Law No 147 of 1984, imposing a fee for developing the state’s financial resources.

Abdelqader stressed that this increase is not due to the application of the provisions of Law No 111 of 1980 and amended by Law 143 of 2006 regarding stamp tax. Instead, it is due to the application of the provisions under Law No 83 of 2020 for imposing a fee for the development of the country’s financial resources. He noted that the stamp tax fee has changed from the original 10 piasters charged in 1984.