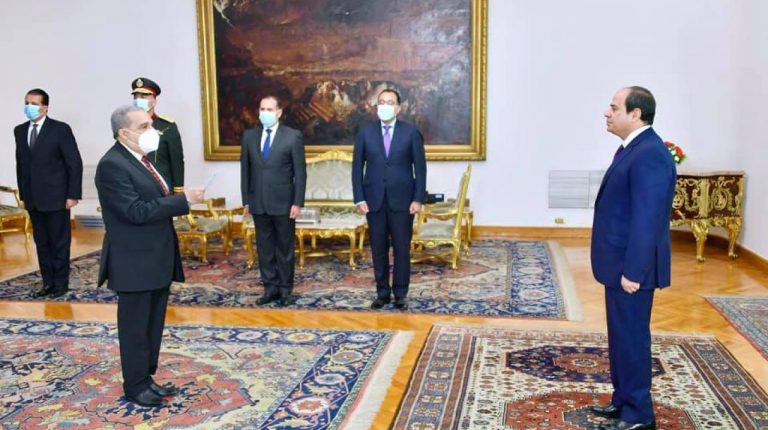 The Egyptian parliament has also concurrently approved Morsi’s appointment to the role.

Morsi has previously served as an assistant to Minister of Defence Mohamed Ahmed Zaki, and as chief of the Armed Forces’ Armoured Vehicle Weapon Department.

He was later appointed as Director General of the Arab Organization for Industrialization (AOI).

Born in Cairo in 1954, Morsi graduated from the Military College in July 1977, and has received several medals for his service to Egypt.

Morsi succeeds Mohamed El-Assar who died on 6 July at the age of 74. His passing was mourned by the Office of the Presidency, the General Intelligence Directorate, the Armed Forces, the parliament, and public figures.

Al-Sisi described El-Assar as “a unique statesman who defended his homeland during very critical periods.”