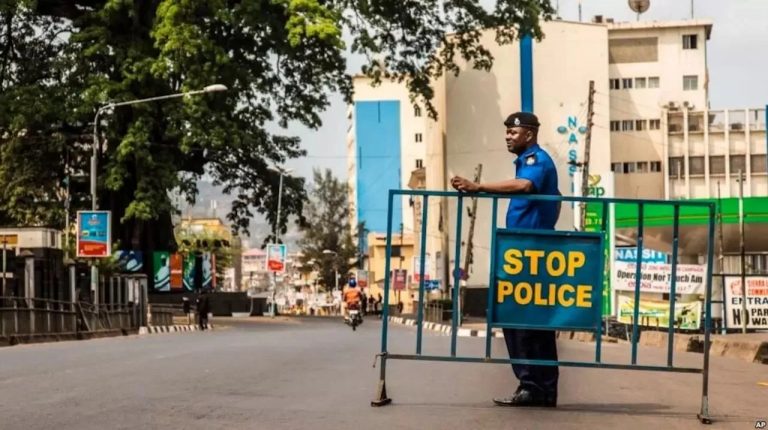 Authorities in the northern city of Makeni in Sierra Leone report that the death toll has increased to five in a protest by youths opposed to the relocation of the city’s standby generator to the airport town of Lungi as of Monday morning.

The victims died from gunshot wounds in the protest, which happened on July 8. The Police reported that 51 arrested male suspects, have been transferred to Freetown, Sierra Leone’s capital, and are now helping with the investigation.

A curfew was earlier imposed over the weekend with the view to helping maintain order.

“The Police and the Military are currently patrolling the township and its environs, thereby addressing all policing issues requiring their attention and intervention,” the Police Media Unit reports.

The Government of Sierra Leone in a press release has advised residents to stay calm and exercise restraints as the relocation of one of the standby generators will by no means affect their regular power supply.