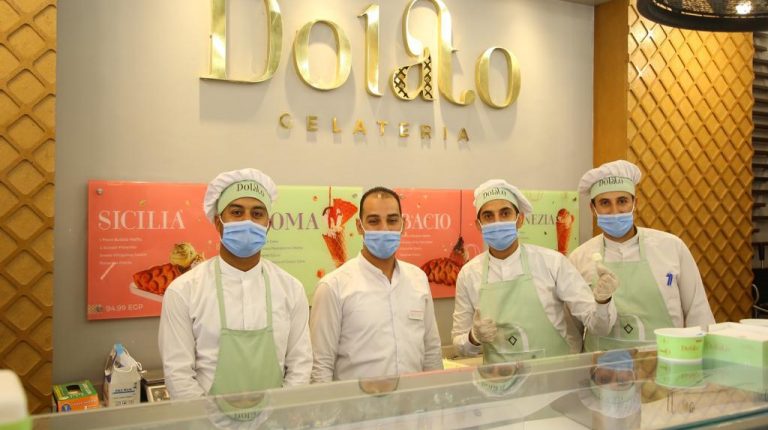 Fans of the happiness maker, chocolate, do not need to confirm that its taste can change one’s psychological state, adding touches of tenderness to the harshness of daily life as soon as it is tasted.

Chocolate is loved by billions worldwide, and the Swiss are one of the world’s top consumers, followed by Germans, and the Irish. In Egypt, the average per capita consumption of chocolate is 500 grams per year. We do not think that is sufficient, given how much we love chocolate. 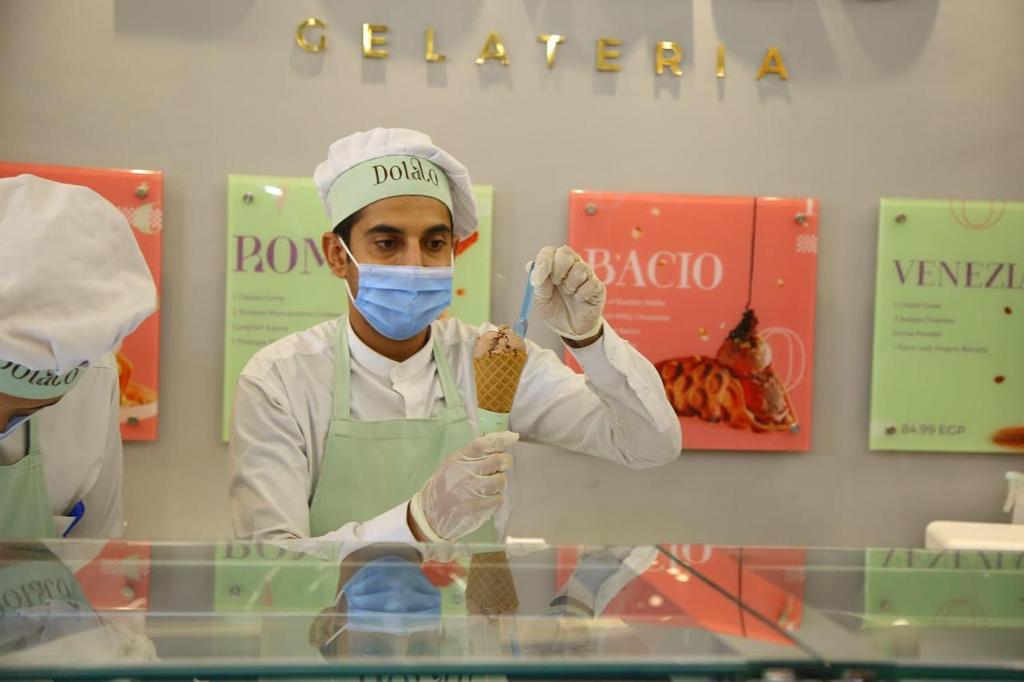 A few days ago, Dolato Gelateria, the most famous Italian gelato store in Egypt, celebrated the International Day of Chocolate and the International Day of Gelato with a whole host of celebrities. Stars such as Karim Fahmy, Hamid Al-Shaari, Aiten Amer, Randa Al-Behairi, Reem Al-Baroudi, Ahmed Hatem, Sally Abdel Salam, Khaled Alaish, and broadcaster Shaima Saber, all joined in. 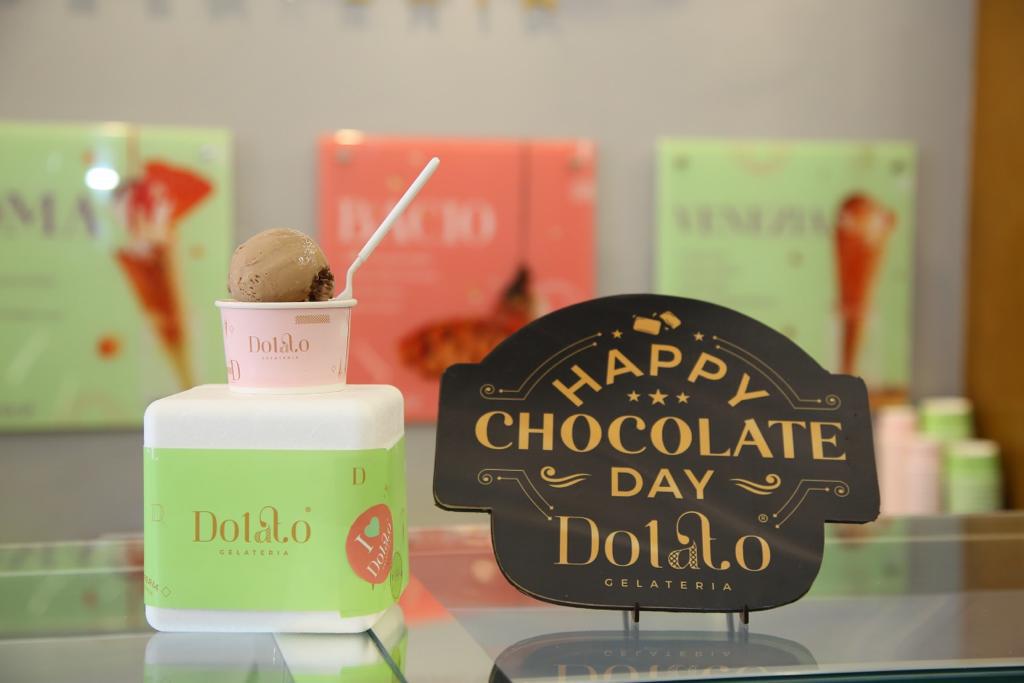 Over four days, Dolato Gelateria gave out offers and discounts to all its customers to celebrate both the love of chocolate and gelato.

Dolato Gelateria is the place where you can achieve your dream of changing your mood for the better, where patrons can enjoy the atmosphere of comfort through the taste of gelato.

As soon as you eat one of Dolato’s unique products, you know you will be eating natural and carefully selected ingredients, including fresh gelato, cookies, and rich brownies. You can also enjoy a blend of both the old and the new, while taking into account the diversity between new innovations and authentic recipes alike. The innovation does not end there too. Dolato also offers a range of products that are free of non-hydrogenated palm oils, as well as gluten free. Although the chocolate world is unique to its fans, it has extended its reach to the film industry to add a legendary silver screen look to the romance in the events of films. Sometimes, it even changes the course of some of the most famous Hollywood films – have you seen Chocolat before?  It is a film produced in 2000, starring US actor Johnny Depp and French actress Juliette Binoche. It featured the magic of chocolate and how it can change lives at the centre of its plotline. 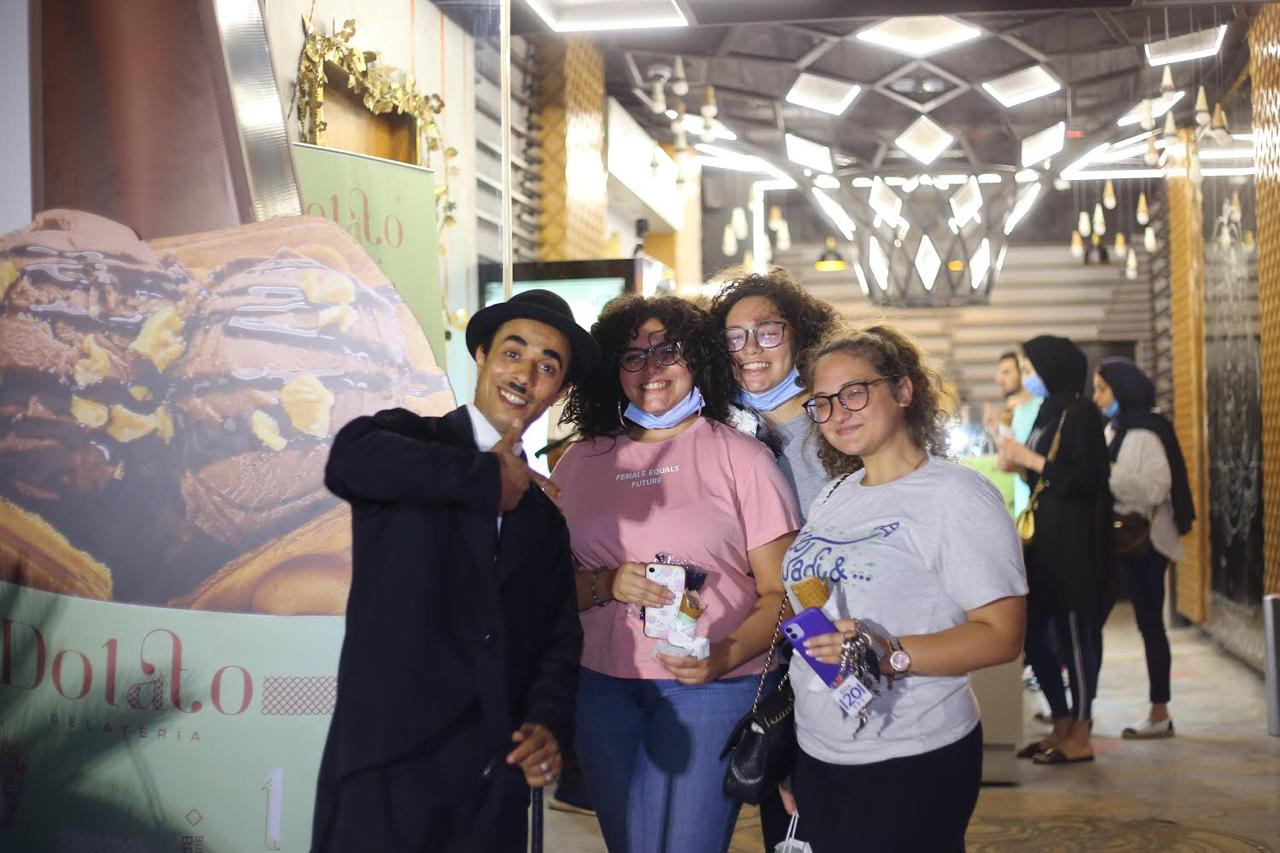 We recommend that you watch Chocolat, as well as a list of other films where chocolate is the main driver in the plot. 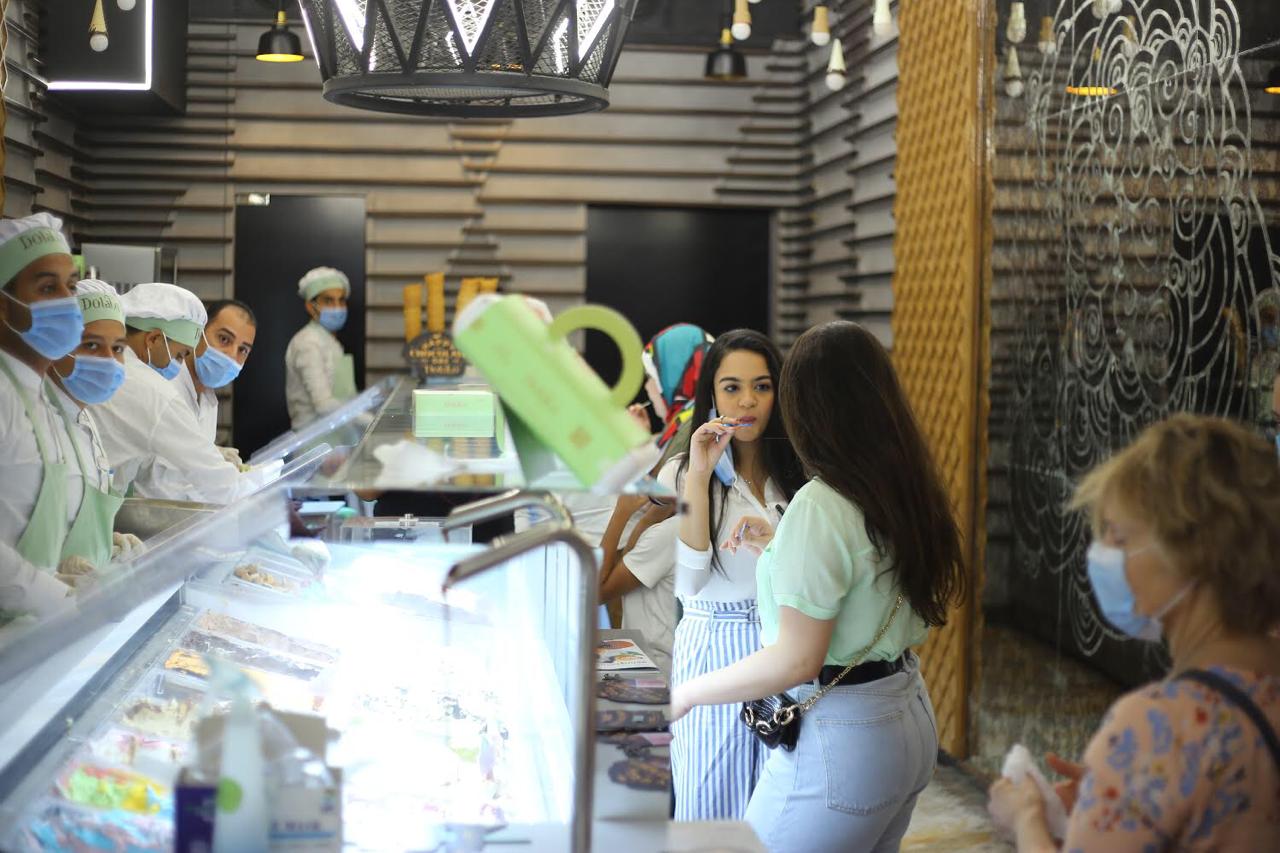 Early July, Dolato Gelateria safely celebrated World Chocolate Day, spreading much-needed happiness throughout these difficult times. In case you missed it, you can now join us in World Ice Cream Day! To celebrate with us and enjoy our delicious Dolato treats, visit our stores in:

Hacienda: At the playground

Ghazala Bay: At the beach side

Stella Di Mare: Beside The Smokery