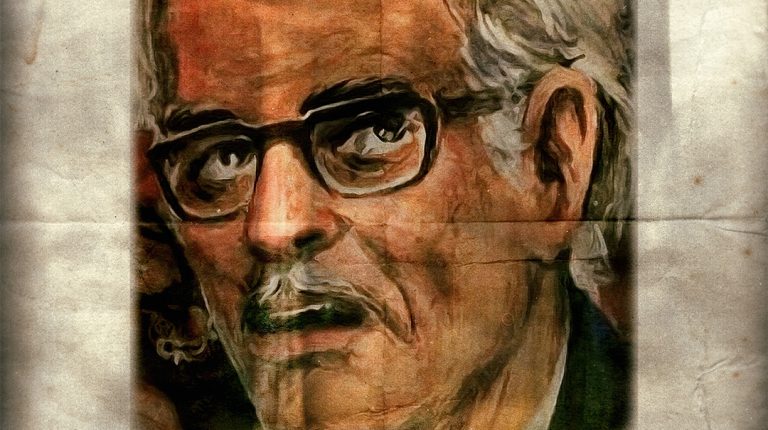 Egyptian director Amr Salama announced on Sunday that he has just completed shooting Paranormal, which is based on the Egyptian horror book series Ma Waraa Al-Tabeea by late novelist Ahmed Khaled Tawfik.

Despite the challenges that cropped up due to the novel coronavirus (COVID-19) pandemic, the cast and crew of Paranormal managed to finish filming, Salama noted.

“[Filming] has wrapped up despite these tough times,” said Salama.

The Egyptian filmmaker has previously worked on hugely successful TV drama series, such as Tayea’ (2018). Salama said that he is excited over the new project, which he has described as “a dream come true”.

The horror book series Ma Waraa Al-Tabeea sold over 15m copies across the Arab world, making it one of the most commercially successful books to ever come out of the Middle East and North Africa.

Tawfik, who passed away in early 2018, was a prolific author having penned over 200 books, and is considered a pioneer of contemporary Arabic science-fiction writing.

Set in the 1960s, the story follows a haematologist named Rifaat Ismail (played in the Netflix series by Ahmed Amin) as he encounters various supernatural events. The encounters are mostly inspired by Egypt’s immensely rich history of folk tales and mythology.

Amin has, in recent years, proven his acting skills, gaining fame with the TV show Al-Plateau, and starring in several series including Al Wassiya. He also recently introduced his theatre project Amin and Partners.

The series, Paranormal, was collaboratively produced by Salama and fellow Egyptian producer Mohamed Hefzy, who was appointed president of the Cairo Film Festival in 2018. The high-profile duo of Salama and Hefzy last collaborated in 2017 on the award-winning movie Sheikh Jackson.

As Netflix expands in Arabic language works, Paranormal will be the third Middle Eastern original show, following two other series, Jinn and AlRawabi School for Girls.

After its release, the series sparked uproar in Jordan over alleged “immoral scenes”. The cast and crew faced a backlash over two scenes in which the female actor kisses two different boys in separate scenes.

The other Arabic language Netflix series was also a Jordanian production. AlRawabi School for Girls show was led by an all female cast and crew, and followed the story of a teenage girl undergoing bullying. She then decides to take revenge on her tormentors, only to find out that no one is all bad, and no one is all good, including herself.

For Paranormal, there’s no need to worry about missing such a huge event – Netflix has added a reminder button on its platform for the series, just to help you grab the popcorn before the show starts.