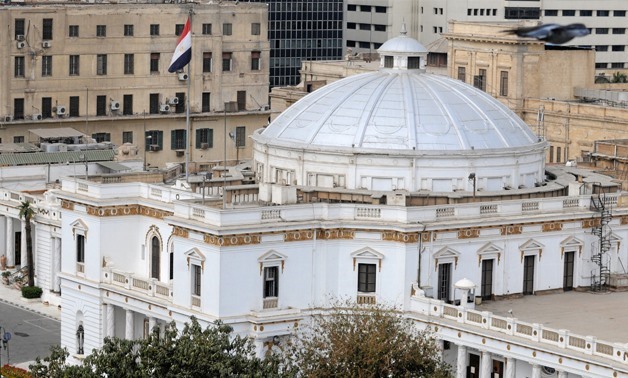 The House of Representatives approved the Law of Central Bank of Egypt and Banking System, publicly known as the new banking law, during its plenary session on Monday.

The approval was given after a standing vote on the new law, with a two-thirds majority of the parliament members voting their approval.

The new law is set to achieve a number of goals, including ensuring that Egypt’s banking system keeps pace with international standards of best practice and norms, as well as legal systems for the corresponding regulatory authorities worldwide.

The law looks to maintain Egypt’s monetary and banking system stability, and avoid financial crises. It also aims to raise, develop, and modernise the local banking system’s performance whilst supporting its competitive capabilities. This would ensure that Egypt’s banks gain a competitive edge internationally, and achieve the state’s aspirations towards development and economic progress.

The governance and independence of the Central Bank of Egypt will also be enhanced under the new law, to ensure the achievement of its goals. This will take place in light of the constitutional controls for independent bodies and oversight bodies.