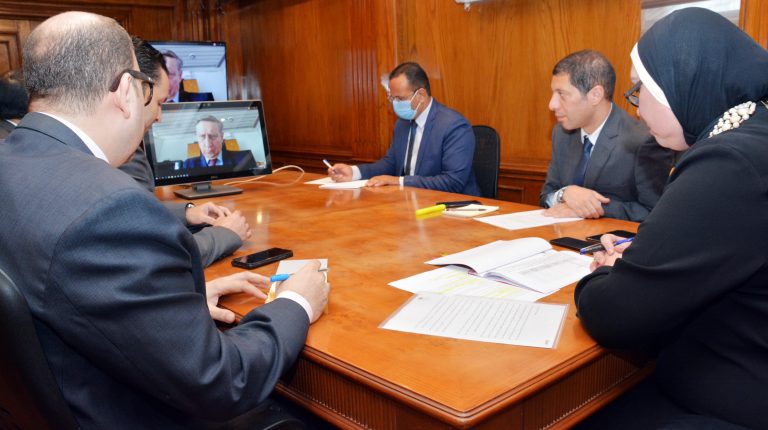 The trade exchange between Egypt and Germany reached $2.1bn during the first half (H1) of 2020, according to Egypt’s Minister of Trade and Industry Nevine Gamea.

This comprises $290m in Egyptian exports and $1.82bn in imports from Germany, Gamea said.

During a Tuesday virtual meeting with German Ambassador to Egypt, Cyril Nunn, Gamea said that Egyptian-German economic relations are currently being further developed both commercially and industrially.

The meeting tackled the possibilities for Egypt’s industrial sector to benefit from Germany’s experience, especially as the EU country possesses vast knowledge and advanced technologies in this field.

The officials also addressed preparations for the sixth session of the Egyptian-German Joint Economic Committee. The committee is scheduled to discuss developing and enhancing joint cooperation between the two countries, at the public and private sector levels.

Meanwhile, Nunn emphasised Germany’s keenness to develop its economic cooperation with  Egypt in the upcoming period, as well as support Egypt in various forums and international organisations.

The ambassador noted that there is a positive trend among German business circles to see Egypt as a main hub for regional and African markets.