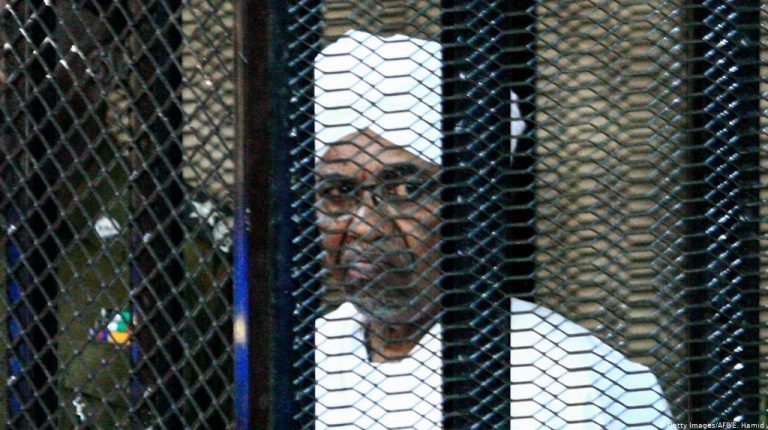 A Sudanese court on Tuesday announced the adjournment of the trial of former Sudanese President Omar Al-Bashir and his officials just after the trial opened in the capital Khartoum earlier in the day.

Emad-Eddin Mohamed Ibrahim, the supreme court judge, said the trial will be adjounred until Aug. 11, citing that the court room was unable to accommodate all members of the defendants’ defense team.

Al-Bashir and his 28 senior assistants are facing criminal charges of seizing power through a military coup in 1989.

In May, Sudan’s public prosecution announced that the investigation into the 1989 military coup that brought the ousted president to power had been completed.

On June 30, 1989, al-Bashir launched a military coup that overthrew the elected government led by Saddiq al-Mahdi.
On April 11, 2019, the Sudanese army ousted him amid mass protests.