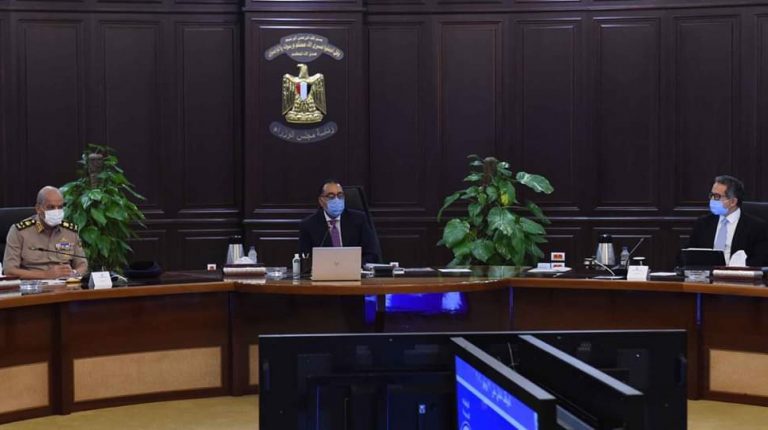 A Cabinet meeting headed by Prime Minister Mostafa Madbouly decided, on Wednesday, that conferences will be allowed to resume from 26 July, with a maximum of 50 participants. During the meeting, it was also directed that major exhibitions will resume from October.

In a statement, Cabinet Spokesperson Nader Saad noted further directives issued during the meeting regarding Egypt’s gradual opening up to co-exist with the novel coronavirus (COVID-19).

This includes an extension to the opening hours of cafes and restaurants that will see them close at 12am rather than the current 10pm, so long as they maintain a maximum of 50% capacity.

Cinemas and theatres, however, will remain according to current practice, but at a maximum of 25% capacity. The cabinet added that commercial shops and shopping malls are to also maintain their current 10pm closure times.

The Cabinet meeting asserted the need to adhere to preventive measures against the novel coronavirus (COVID-19) pandemic, asking citizens to avoid crowds, and commit to wear face masks.

During the meeting, Minister of Health Hala Zayed presented the precautionary measures taken by her ministry, in conjunction with the re-opening of a number of activities, including the resumption of domestic travel.

She emphasised that her ministry has prepared a large number of health monitoring cards, which will be provided to visitors at flight arrival gates and ports of entry in different governorates.