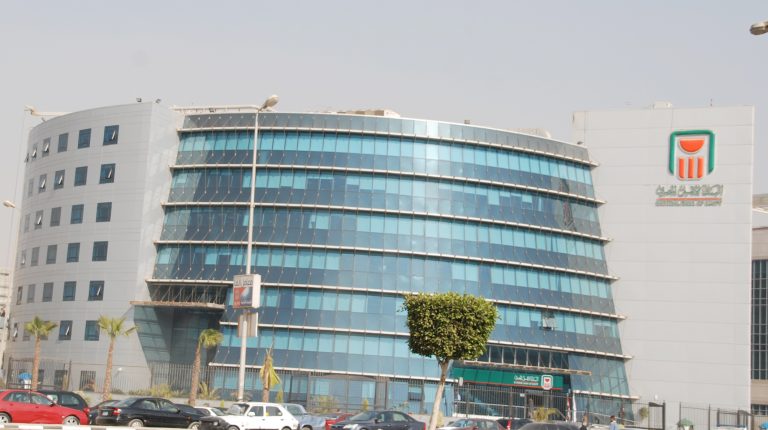 The National Bank of Egypt (NBE) has announced it has successfully closed on subscriptions to the fourth issue of El Taamir securitisation bonds, worth a total of EGP 10bn.

The NBE-managed deal was backed by a financial rights portfolio owned by the New Urban Communities Authority (NUCA), with El Taamir being NUCA’s securitisation special purpose company. The bonds, through which NUCA seeks to diversity its funding sources by tapping into the debt capital market, had received investments of EGP 1.5bn from the European Bank for Reconstruction and Development (EBRD).

NBE Chairperson Hisham Okasha expressed his pride at the bank’s completion of the securitisation process, as a reflection of the bank’s  ability to manage such major operations and achieve effective coordination and integration with other banks.

Okasha noted that the deal is a significant indicator of the overall confidence in the Egyptian economy and the stability of Egypt’s investment climate.

It is also evidence of the ability of the NBE, and other banks participating in the process, to assume responsibility for supporting and financing the investment costs of national infrastructure projects.

The closure underlines the effectiveness of the state’s plans to support growth rates, despite the exceptional circumstances due to the economic impacts of the novel coronavirus (COVID-19) pandemic. As a result, investors have significant evidence of the strength of Egypt’s banking system and its ability to arrange such major operations.

Yehya Aboul Fotouh, Deputy Chairperson of the NBE, said that the securitisation and offering of these bonds aims to enable NUCA’s support of the development of new urban areas and fourth-generation cities.

These include projects such as the New Administrative Capital (NAC) and New El Alamein City, which are significant job opportunity creators. The new developments are intended to improve quality of life for Egyptian citizens and support for development plans in the country.

At the same time, the new cities look to reduce  the severe overpopulation in the country’s most crowded areas, one of Egypt’s most important strategies and part of its Vision 2030.

For his part, Sherif Riyad, Head of the NBE’s Bank Credit Group for Companies and Syndicated Loans, stressed that this process is divided into three segments.

The first tranche has been valued at EGP 2.6bn, the second tranche at EGP 6.2bn, and EGP 1.2bn for the third, with terms of three years, five years, and seven years, respectively. This is the largest securitisation process in the history of the Egyptian market, and is projected to achieve the maximum benefit from short- and medium-term financing.

The NBE has assumed the role of the financial advisor, issuance manager, general coordinator, the guarantor of coverage and underwriting promoter, in cooperation with the Commercial International Bank, the Arab African International Bank, and the Housing and Development Bank.

Many international and local financial institutions participated in the subscription, namely the European Bank for Reconstruction and Development, QNB Alahli, Attijariwafa Bank, and Suez Canal Bank.