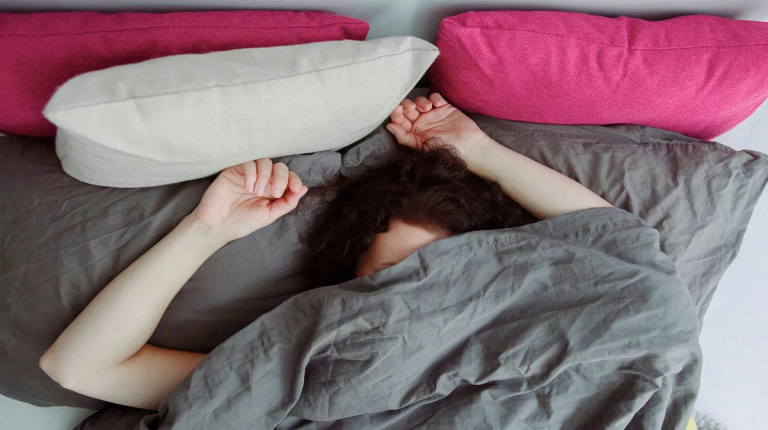 A Chinese study has found that people who go to bed around 10:00 p.m. and sleep about six to seven hours a night have a lower risk of developing Alzheimer’s disease (AD).

AD is a chronic disease that destroys memory and other important mental functions. The amyloid-beta protein is thought to play a major role in the development of AD.

The protein tends to clump together to form plaques. When a patient’s brain loses the balance between the production and clearance of amyloid-beta, the plaques build up in the brain and attach themselves to neurons. The affected neurons cannot function or receive signals from other brain cells and die as a result.

The new study, conducted by researchers from Fudan University and Qingdao University, included 736 Chinese participants ranging in age from 40 to 88. The researchers measured the level of amyloid-beta in the cerebrospinal fluid of the participants and asked about their sleep habits.

The researchers reported in the journal Alzheimer’s & Dementia that they found a U-shaped relation between nocturnal sleep habits and the level of amyloid-beta deposition in cerebrospinal fluid.

The researchers said that their study provided new evidence for the close relationship between sleep and AD.