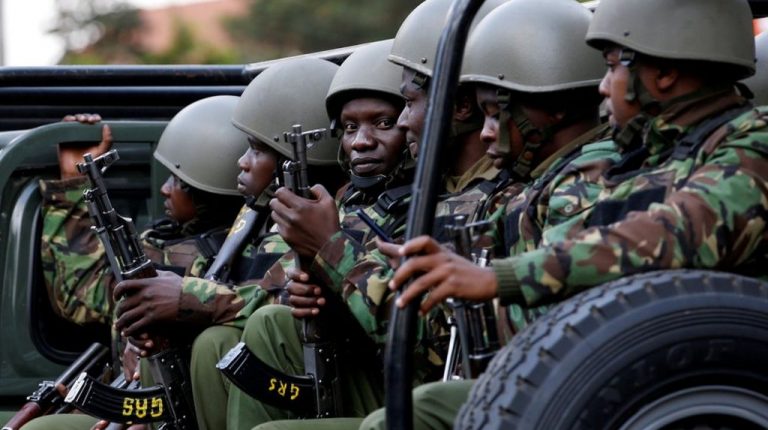 Five al-Shabab militants were killed and several others injured on Wednesday in a foiled attack on a police camp in Garissa, in northeast Kenya, a senior police officer confirmed on Friday.

Five bodies were seen loaded into a private car and driven away by militants following the attack in Yumbis, Northeastern Regional Commander Rono Bunei said.

One Kenyan police officer was killed and three others injured in the Shabab attack on the border patrol unit camp at around 6:45 p.m., he said.

“They suffered huge losses and we have credible information they carried away at least five bodies,” Bunei said.
Locals said the attack was preceded by loud explosions followed by heavy gunfire. Rocket-propelled grenades were reportedly used by the militants in their attack.