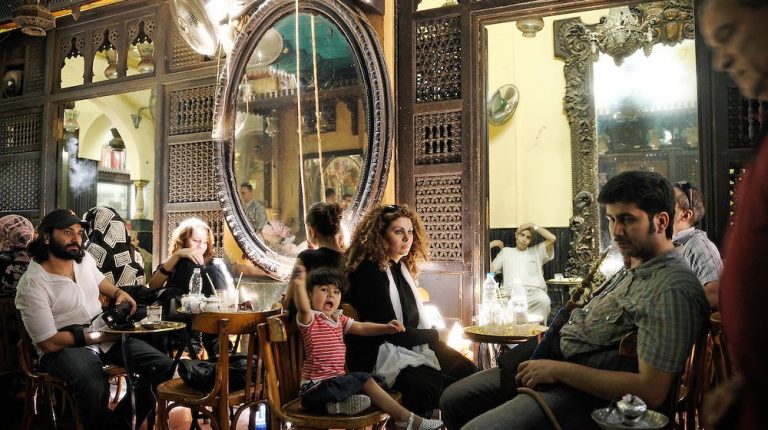 The New Urban Communities Authority (NUCA) has approved a memorandum exempting restaurants, cafeterias, and cafes from usufruct fees during the recent closures.

The decision covers all eateries and cafeterias in NUCA-affiliated new cities, and covers the period of closures due to the novel coronavirus (COVID-19) pandemic.

The approval was granted during a NUCA meeting chaired by Minister of Housing, Utilities and Urban Communities Assem El-Gazzar.

El-Gazzar said the decision to exempt eateries from usufruct fees came in accordance with the Prime Minister’s resolution No. 768/2020.

The minister added the NUCA will collect only 25% of the value as of 27 June 2020, in accordance with the Prime Minister’s Decision No. 1246/ 2020 and throughout its period of validity. The competent city authority will undertake the financial settlement for each individual case in light of the decision.

El-Gazzar elaborated that these facilities do not apply to those establishments which are currently involved in judicial disputes.

The minister stressed that he has directed for new city bodies to oblige restaurants, cafeterias, and cafes to commit to occupancy rates (50%) determined by PM Mostafa Madbouly’s decision.

These exemptions come as part of NUCA’s keenness to take into account social distancing measures, to protect Egypt’s economy due to the current health crisis.

Mohamed Embaby, General Secretary of the Giza Chamber of Commerce and head of the Tourism Division, has praised the decision. He also called on owners of commercial malls to exempt restaurant and cafe tenants from rent, or, at the very least, to cut the rent during the period of closure.

He also called on the government to provide soft loans for a period of three years for all commercial activity owners, especially restaurants or cafés. This will ensure that these businesses can pay the first instalment on loans after six months.