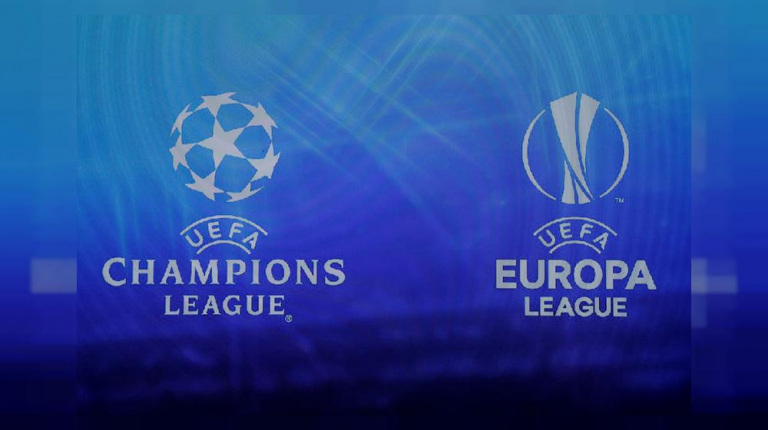 The attention of football fans will turn, at 5pm on Sunday, to the last round of the English Premier League, which will decide on who goes onto to European competitions and which teams will face relegation.

It is in this round that fans will find out who qualifies for the UEFA Champions League and Europa League, as well as which teams get pushed out of the Premier League.

In this round, Egyptian fans will be able to watch Ahmed El Mohamedy and Mahmoud Hassan Trezeguet play for Aston Villa against West Ham United at the London Olympic Stadium. Aston Villa are searching for a win to ensure their stay in the Premier League next season.

The struggle against relegation is currently being played off among three teams, namely Watford, Bournemouth, and Aston Villa. As things currently stand, it is Aston Villa who remain on course to stay in the Premier League next season, with Watford facing a tough match against Arsenal.

This end of season battle against relegation is of great importance for Egyptian duo El Mohamedy and Trezeguet, as it was the latter who scored the victory goal for his team over Arsenal, leading it away from relegation.

Some press reports confirmed that if Aston Villa was relegated to the first division, Trezeguet would move to the Turkish club Galatasaray SK in the upcoming summer transfer window. Trezeguet has just joined Aston Villa last summer, coming from Kasimpasha for €10m.

Aston Villa is currently ranked 17th on the English Premier League table, with a total of 34 points, leaving it on a par with 18th-ranked Watford, while West Ham is in 15th with 38 points.

At the same time, Chelsea, currently in 4th place with 63 points, will play against Wolverhampton.

Chelsea just needs a point against Europa League-chasing Wolves (6th with 59 points) to seal a top-four finish. And there will be a Champions League qualification showdown between Manchester United and Leicester.

Manchester United now ranks 3rd with 63, while Leicester is in 5th place with 62 points. Both need to win to secure top-four spot.

Liverpool as champions and second-place Manchester City have already qualified for the Champions League.

As for the Europa League qualification race, Tottenham Hotspur, now in 7th place with 58 points, will play Crystal Palace and have no option but to win and wait for the result of Chelsea-Wolves match.

Noteworthy, the FA Cup winners qualify for the following season’s Europa League. The cup final game will be on 1 August between Chelsea and Arsenal.

One of Spurs and Wolves will face an anxious wait to see how that turns out, because if Arsenal win the FA Cup it will mean they steal Europa League football from the team in seventh.

Who do Borussia Dortmund turn to with a top-four finish on the line?