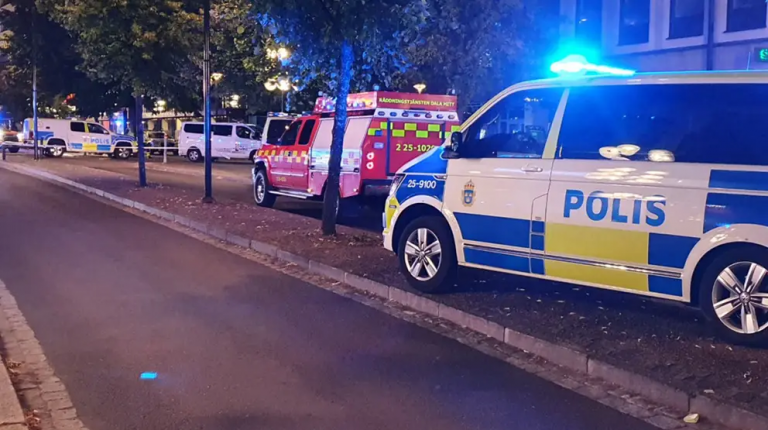 A taxi hit a group of five people and injured three Friday night in central Borlange, northern Sweden, according to local police.

One of the three injured was in serious condition, Swedish elevision reported on Saturday. The taxi driver has been arrested and is suspected of attempted murder.

Torbjorn Ros, the officer on duty in the Bergslagen police region, said the incident was “not a traffic accident,” and the driver intentionally drove over the people.

The officer said more witnesses will be contacted “as we are a little sparse with information so far.” He added that the taxi has been seized.

Borlange is a town of about 43,000 residents and located about 240 km north of the Swedish capital Stockholm.