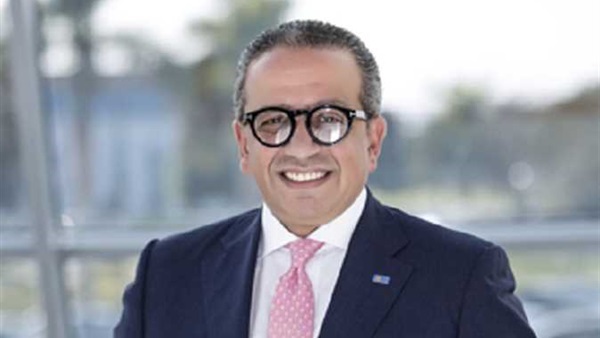 The committee’s statements come following an increase in the number of players who have confirmed their infection with the novel coronavirus (COVID-19) in the past few days. One of the notable football players who have tested positive for the coronavirus was Al Ahly’s Hamdy Fathy, who had participated in team training before his diagnosis.

El-Ganainy said that they knew the possibility that some players would contract the virus. At the same time, however, the committee has refused to consider delaying Egyptian league matches, instead it urged all clubs to take responsibility and adhere to strict precautionary measures.

“Football is an industry and an important income source for thousands of Egyptians, not just entertainment,” he said, adding that football should be treated in this way to keep the sports economy afloat.

He has refused to impose financial fines on players or officials if they test positive, but would impose fines if the player did not follow the measures.

El Ganainy said that it was decided to continue treating Syrian players who have signed with Egyptian teams as local players for another season. This decision will remain in place, provided that it will come to an end following the completion of the 2021/22 season.

EFA officials have indicated they responded to club requests regarding postponing the reduction in foreign player numbers on clubs squads in the new season. This request comes despite clubs having agreed at the beginning of the current season to reduce foreign players in Egypt.

The EFA officials are mulling surprise visits to training camps and friendly matches to inspect whether teams are following the medical procedures and precautions for the coronavirus or not.

In a related context, Chairperson of the EFA’s Medical Committee, Mohamed Soltan, said that coronavirus tests will be conducted on teams as Premier League matches resume on 6 August. These tests will be carried out every three days, in order to detect any infection early and prevent the coronavirus’ spread.