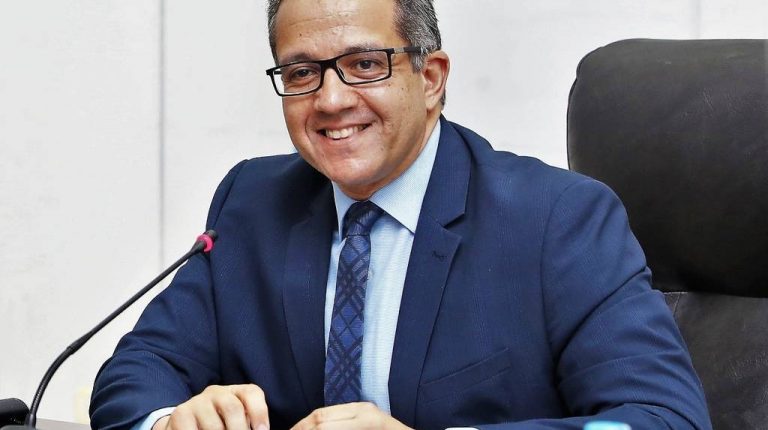 Egypt has received nearly 1,000 foreign tourists per day since the resumption of international flights to the country on 1 July, according to Minister of Tourism and Antiquities Khaled El-Anany.

The minister noted that, since the beginning of the month, Egypt has received a total of approximately 22,000 tourists.

In a televised interview, El-Anany said that Egypt’s tourist destinations are currently receiving travellers, and no new cases of the novel coronavirus (COVID-19) have been recorded in these areas.

El-Anany emphasised that the increase in the tourist arrival rate reflects the strength of confidence in the precautionary measures Egypt took to combat the virus. The minister also pointed out that all tourists coming to Egypt have not reported any infection or suspicion they have the virus, following their return home.

El-Anany said that his ministry is currently studying all the variables to set a deadline for the resumption of tourism activity at full capacity across Egypt.