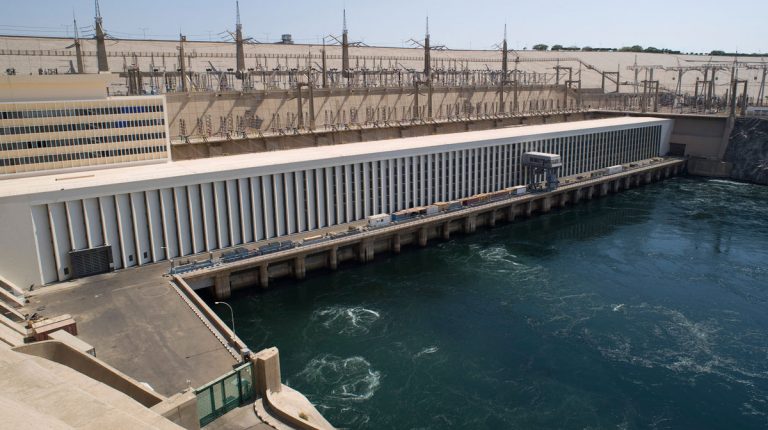 Ethiopia will be unable to complete the filling of the Grand Ethiopian Renaissance Dam (GERD) this year, according to Mohamed Sebaey, Spokesperson for Egypt’s Ministry of Water Resources and Irrigation.

Sebaey explained that this is due to the capturing of water being linked to the water year and the annual flood period.

In televised statements on Saturday evening, the ministry spokesperson added that the Ethiopian dam’s filling should be based on a timetable agreed upon by the three countries involved in the ongoing negotiations, namely Egypt, Sudan, and Ethiopia.

He pointed out that, until now, the three countries have not reached consensus on the disputed points regarding the dam, and that there is not enough water to fill the dam’s reservoir.

Sebaey added that Egypt is prepared for all scenarios and for any drought years that may occur. This is due to the Egyptian government’s implementation of a plan for the optimum use of water and increasing the benefits of the country’s water resources.

Ethiopia recently announced that the dam’s first year of filling has been achieved due to the heavy rain the country witnessed in the current rainy season.

Meanwhile, the Supreme Committee of the Nile Water Flow, presided over by Egypt’s Minister of Water Resources and Irrigation Mohamed Abdel Aaty, has reviewed the water situation in Egypt. The committee also looked at the country’s water management mechanisms to meet the demands put out by different sectors, as well as methods of achieving the optimum use of water resources.

During the meeting, the committee also discussed flood forecasts, as the latest data indicates an increase in rainfall upstream on the River Nile.

The committee noted that the water reserves at Egypt’s Aswan High Dam remains at safe levels for meeting the country’s water demands. It has set a number of measures as part of the national strategy to cope with any changes to Egypt’s access to water. These measures include decreasing the amount of water used in agriculture by decreasing the planted area of some crops which consume high amounts of water, such as rice and sugarcane.