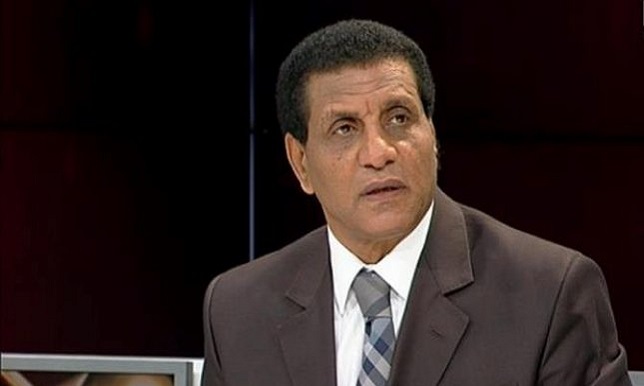 His comments were aimed at Egypt’s national football team, as well as the country’s top two football clubs, Al Ahly and Zamalek, which have long been titans of the African football scene.

Despite his forceful views, players at Gaafar’s former team, Zamalek, rejected his statements, vociferously led by Khaled Al-Ghandour, Haitham Farouk, Hisham Yakan, Amir Azmi Mogahed, and Ahmed Soliman. The Zamalek stars emphasised that their club has invested much time and effort in its success at the African championships, without the need for any help from referees.

Al Ahly players weighed in on the controversy, as well, saying that they have won tournaments on the back of their players’ “sweat and efforts”, as well as the support of the team’s fans.

At the same time, the Al Ahly players expressed their strong dissatisfaction with Gaafar’s statements, and stressed that Egyptian teams have been hugely successful at African championships throughout their history.

Gaafar’s comments have proven to be an unusual bridge between two normally polarised teams. With so many leading footballers voicing their discontent at his comments, the midfielder has since had to spectacularly backpedal to absorb the ensuing wrath, confirming that his statements were misinterpreted.

The footballer instead noted that he was referring to a single incident from the 1980s, involving an African referee during a match between Zamalek and a fellow Egyptian team. Gaafar added that this same sort of incident has since not been repeated.

He also said that Egypt has, throughout its history, held a leading position at African championships, with both Zamalek and Al-Ahly proving their mettle as titans on the continent’s football scene. Gaafar also stressed that the national team deserved its qualification for the 1990 World Cup in Italy, with the late Mahmoud Al-Gohary as part of the team.