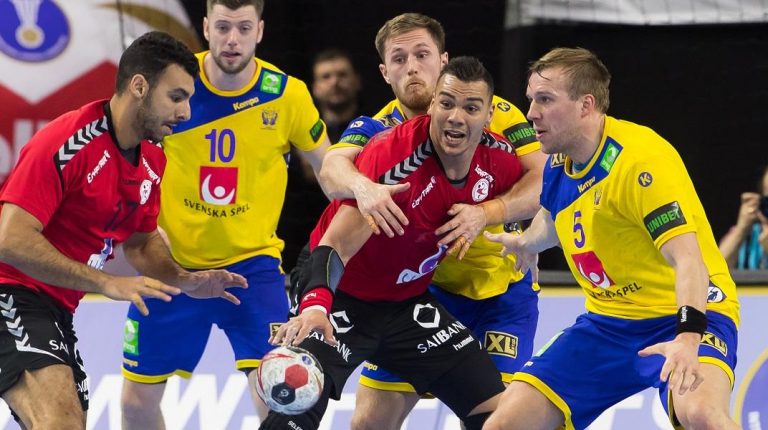 Egypt’s national handball team has started its preparations for the upcoming 2021 World Men’s Handball Championship, according to President of the Egyptian Handball Federation, Hisham Nasr.

The extended closed camp, which is to be held at a Red Sea location, yet to be confirmed as either Hurghada or Sharm El-Sheikh, in August, is to act as a run-up to the championships, which are due to be held in Egypt in January of 2021.

The team will be tested for the novel coronavirus (COVID-19) following the Eid Al-Adha holiday, and prior to their entering the camp.

The Handball Federation President said the team will undergo a second coronavirus test  five days after the first test, before travelling to the Red Sea camp. The five days in between tests will see the players enter a closed camp in Cairo.

The handball team is scheduled to undertake the test at a hospital that has entered into a protocol of cooperation with the International Handball Federation.

The draw for the 2021 World Men’s Handball Championship will take place on 5 September at the National Museum of Egyptian Civilisation in the Fustat area of Cairo.

The championship is considered to be the largest game championship hosted by Egypt, with a total of 32 countries from all over the world looking to participate.