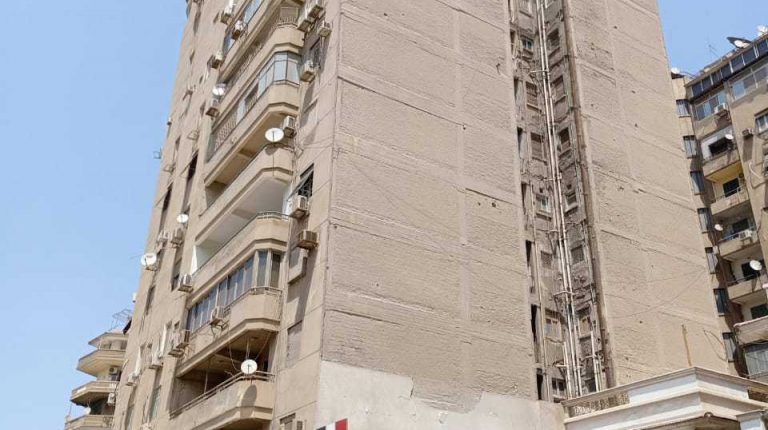 Residents of a building in the Zamalek neighbourhood of Cairo were evacuated, on Sunday, after they reported that the building has begun to tilt.

Police forces assisted in the evacuation of the residents, and units from Cairo’s Fire Department arrived at the scene.

Meanwhile, Cairo Governor  Khaled Abdel-Aal inspected the building and ordered the formation of an engineering committee to immediately inspect the property and examine the extent of damage.

According to the Cairo Governorate authorities, the initial inspection has picked up damage and cracks in the floor of the building’s garage. The residents said this damage has been caused by construction measures that are being carried out in the neighbourhood, which includes underground works on the third stage of Cairo Metro.

The Cairo Metro ongoing construction works include a new 4km line extending from Attaba to Kit Kat neighbourhoods, which runs through the Zamalek area, and which is set to be inaugurated in December 2021. This part of the project was launched in 2016, at a total cost of EGP 5.9bn.