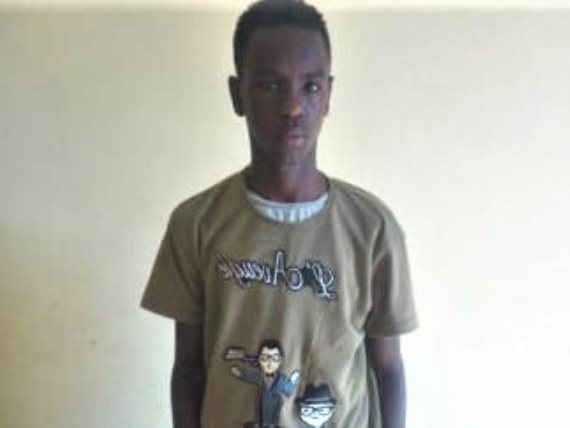 Two young men have been sentenced to two years imprisonment and fined EGP 100,000 for bullying and assaulting a Sudanese youth, the Giza Misdemeanour Court ruled on Sunday.

The incident, which occurred in Giza’s Imbaba neighbourhood last June, sparked outrage on social media. One of the defendants recorded the incident in a video, which showed the other defendant throwing stones at the Sudanese youngster and verbally abusing him for his nationality and skin colour.

The two defendants were also found guilty of violating the right to privacy, by posting the video online without the victim’s consent, as well as for stealing his personal belongings.

Although the two defendants were accused of discrimination against the Sudanese youth on the basis of his country of origin and for disturbing the peace, the sentence can still be appealed.

Earlier in July, Egypt for the first time criminalised bullying, setting jail terms and penalties of fines for doing so.

The new article, which has been added to the country’s Penal Code, defines bullying as a “show of force or control by the offender, or the abuse of a vulnerable victim.” It was also defined as an offence committed on the basis of gender, race, religion, physical attributes, health or mental status, or social class.

According to the new article, the prison term should be no less than six months, with the fine ranging between EGP 10,000 and EGP 30,000.

In case the offence is committed by more than one person, or if the offender is related to the victim, penalties can be increased to a minimum of one year in prison. In this instance, the fine increases to a range from EGP 20,000 to EGP 100,000.

In November 2019, a similar incident took place, with two youngsters assaulting and verbally abusing a South Sudanese student wearing a school uniform. The incident was also caught on video, sparking widespread anger on social media. Some users reported the incident to the National Council for Childhood and Motherhood and the Ministry of Interior, calling for the arrest of the young men involved. The men were arrested and later released after they reconciled with the South Sudanese student.

NCW reflects on best and worst of Ramadan series