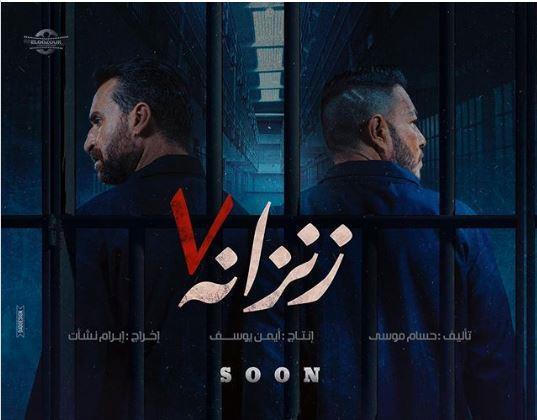 Despite the challenges and uncertainties of the current period given the novel coronavirus (COVID-19) pandemic, filmmakers are prepared to move forward with plans to bring cinema-goers back to film theatres. This is especially as the economy begins to reopen following the state co-existence plan with the coronavirus.

As restrictions continue to ease across Egypt, film theatres have seen resurgence in hopes, and are currently preparing to attract cinema fans during the upcoming Eid Al-Adha holidays.

Following a five month hiatus, several Egyptian films are expected to be released in the next week. Daily News Egypt brings you the full list of new Egyptian films and plays in the Eid Al-Adha. 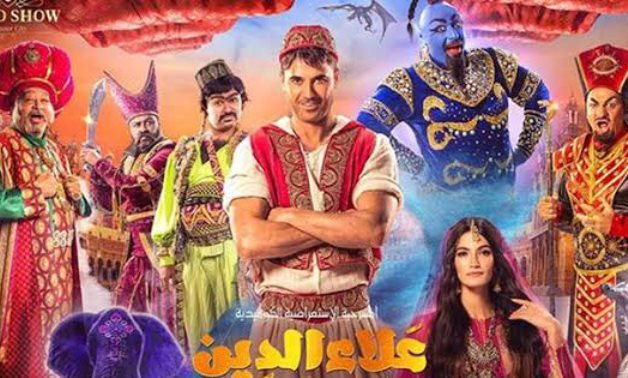 The Egyptian play Aladdin may have been brought to an abrupt halt, but it will be back in action at Eid Al-Adha. It stars big cinematic names such as Ahmed Ezz, Mohamed Tharwat, Hisham Ismail, Karim Afifi, Islam Ibrahim, and Tara Emad.

The script was written during a workshop involving Hassan El-Mahdi, Mohamed Galal, Mohamed Talaat, Ahmed Sheko and Diaa Mohamed, with the play directed by Magdy el-Hawari.

The play was previously staged in Saudi Arabia, as part of the activities organised by Riyadh Season. The play’s producer, Magdy El-Hawary, announced that he will dedicate the revenues of the play’s first show to Egypt’s healthcare workers and their incredible work to combat the coronavirus.

The film Saheb el Makam (His Excellency), which is set to be released on 30 July, is the first major film in the Middle East to premiere on a Video on Demand (VOD) platform before it hit film theatres. It starts Egyptian superstars Yousra and Asser Yassin. Yousra appears as a spirit chasing a wealthy businessperson, played by Asser Yassin.

The Egyptian play Alice in Wonderland will take to the stage on 1 August at Alexandria’s Abdel Wahab Theatre. The play, which is full of expressive dance and songs, revolves around Alice’s escapades in Wonderland, along with her rabbit Bunny. The comedy-romance film Taw’am Rouhy (Soulmate) is also set to be released during the Eid Al-Adha holidays. The film revolves around a love story between a young couple who face many problems and obstacles which make their love seemingly impossible. . 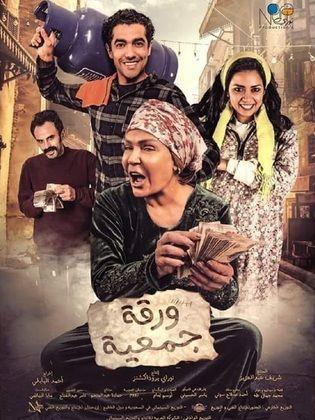 The film Waraet Gameya (Money Pooling) is set to be released at Egyptian cinemas, with the plot revolving around a woman named Umm Abdullah, who lives in a humble alleyway. The film describes her trials and tribulations as she provides for her sister and family through her work at a hairdressers shop.

The film stars a number of Egyptian actors and actresses, including Lucy, Mohamed Adel, Sahar El-Saigh, and Samy Fahmy, among others. The film was written by Mohamed Gamal Taha and directed by Ahmed El-Bably.

Although the specific date for this film’s release at cinemas is yet to be disclosed, Cell 7, is expected to hit cinemas during the Eid Al-Adha. It stars Ahmed Zaher, Nidal el-Shafei, Abeer Sabri, Maya Nasry, and Menna Fadhali, among others. It is written by Hossam Mousa and directed by Abram Nashaat.

The film talks of the character of Mansour, played by El-Shafei, who is in prison. Ahmed Zaher’s character, Harbi, is just an ordinary man who gets caught up in a chain of problems that eventually also sees him detained. Mansour and Harbi end up meeting each other in Cell 7, hence the name of the film. 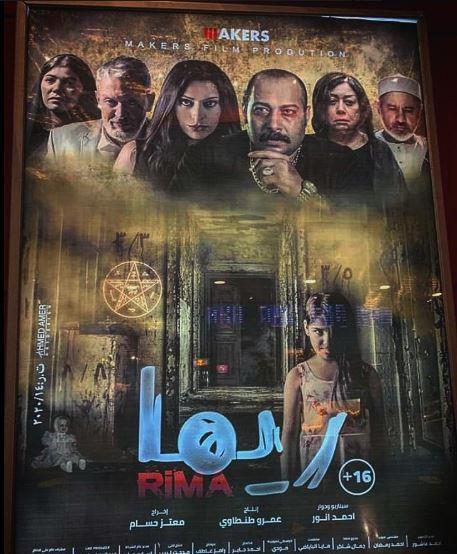 After its initial release delay, horror film Rima is expected to be screened during the Eid Al-Adha. The film revolves around a girl who has been adopted by a married couple and causing no end of catastrophes in their lives.

Veteran Egyptian actor and theatre director Mohamed Sobhy’s latest play Ana w el Nahla w el Dabour (Me, the Bee, and the Hornet) will be presented for the first time on Ten TV during the holiday. The play tackles in a sophisticated and serious, yet comedic, manner the never-ending domestic conflicts between men and women. 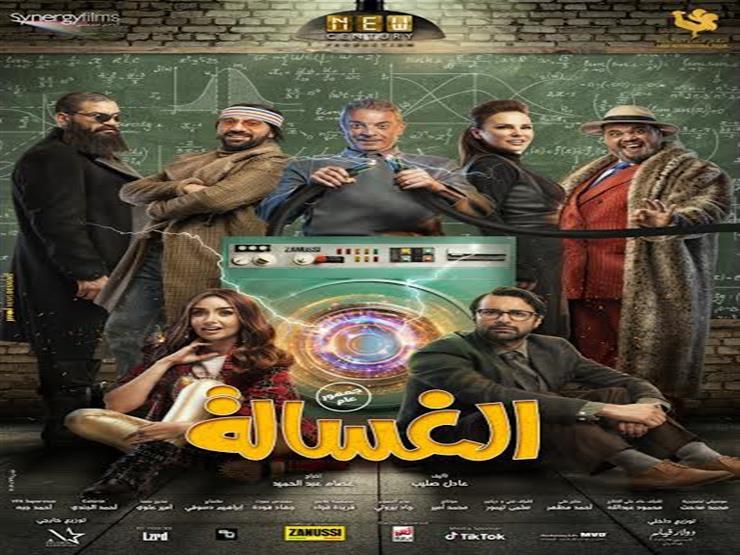 The film El-Ghassala (The Washing Machine) will have its premiere during the Eid Al-Adha holidays at Egyptian cinemas. Featuring stars Mahmoud Hemida, Ahmed Hatem, and Hannah El-Zahed, alongside Mohamed Sallam, Bayoumi Fouad, Ahmed Fathy, and Taher Abou Leila, it will also feature as guest of honour, the superstar Sherine Reda, in a cameo appearance.

El-Ghassala revolves around Omar who uses the washing machine that functions as a time machine to get rid of the obstacles that has driven a wedge between him and his lover.

Sarwa Capital to issue EGP 2.5m worth Sukuk of Contact Finance within 2 weeks