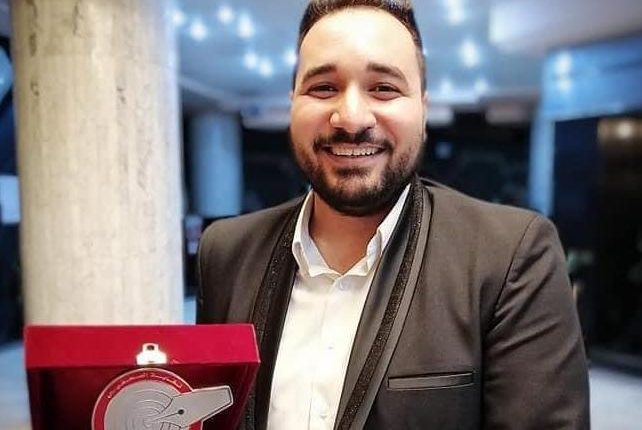 Mohamed Farag, head of energy sector at the Al Borsa and Daily News Egypt newspapers, has been awarded the Samir Abdel Qader Prize in Economic Journalism.

Farag received the award at a ceremony organised, last Wednesday, by the Press Syndicate for winners in the 2020 Press Excellence Awards.

Farag won the award for his reporting on the “Electricity Projects … from meeting needs to a crisis of production surplus” topic, which he presented to the competition for journalistic excellence.

He joined the Daily News Egypt newspaper in 2013 as a journalist specialising in electricity affairs, before being assigned to head energy sector reporting.

During his career at the newspaper, Farag has written over 4,000 articles, most of which have been focused on the electricity, and new and renewable energy sectors.

During the ceremony, Head of Press Syndicate Diaa Rashwan said that 17 media organisations received awards at this year’s event.