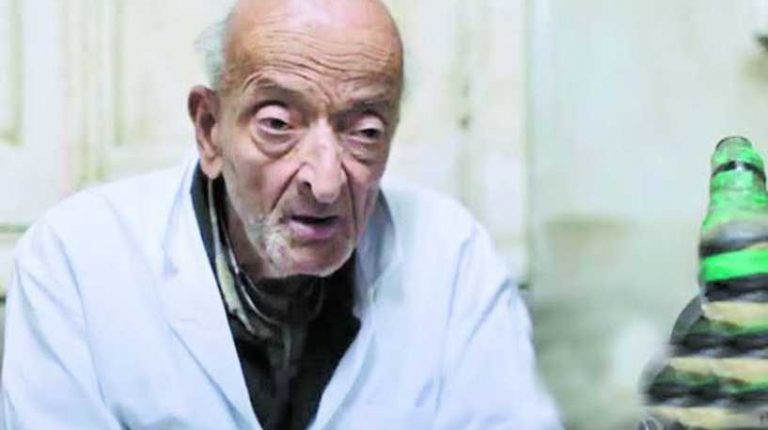 An Egyptian doctor, praised by many for treating poor patients for a very low fee, died on Tuesday at 76.

The Egyptian Medical Syndicate (EMS) paid its respects to the death of Dr Mohamed Mashally in Tanta, Gharbeya governorate.

He was buried in his home village in Itay El-Baroud, Beheira governorate, with family and friends in attendance.

The late doctor studied at the Qasr Al-Eini Faculty of Medicine, before specialising in internal medicine, paediatrics, and infectious diseases.

In 1975, Mashally opened a clinic in Gharbeya for which he charged patients only EGP 5 for medical examinations. The clinic, which remained open for many years, only increased its charges to EGP 10, with Mashally frequently offering examinations free of charge for poor patients.

He refused donations to improve the conditions of his clinic, instead calling on donors to give these donations to the homeless, orphans, and the needy.

Mashally’s death has sparked sadness across social media in Egypt, and even the wider Middle East, with hundreds of online posts paying tribute to his death.

The Grand Imam of Al-Azhar, Ahmed Al-Tayeb, mourned Mashally’s death, praising the late doctor as a symbol of humanity until his last days, and for preferring to support and help poor patients.