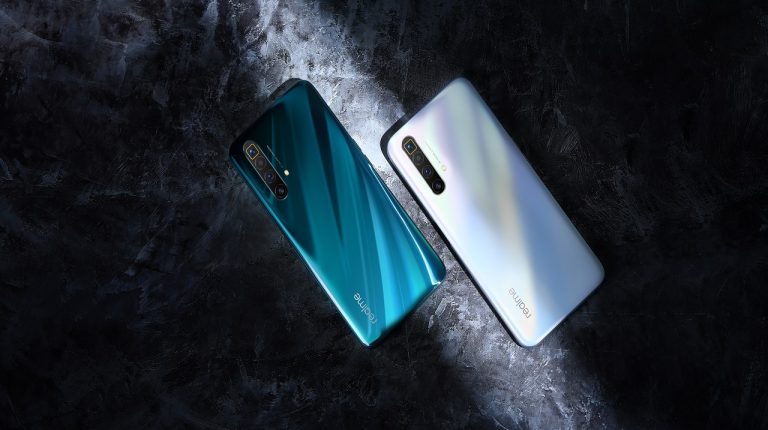 The fast-growing smartphone manufacturer, realme, is set to introduce a new series of its latest electronic products in August. The launch aims to increase the compnay’s market share in Egypt, and meet the needs of all user segments. This comes as a progression to its global success, whilst strengthening its position in the Egyptian market by catering to all consumers.

Dubbed as the Star Hunter, the revolutionary new Realme X3 SuperZoom tops the list of soon-to-be-launched products. The X3 SuperZoom is the latest version in the Realme X series, and is the first flagship with its own price segment and specifications. It boasts the latest flagship super zoom quad camera set-up with 60x Super Zoom, an 8MP 5x periscope telephoto lens, an 8MP 119° ultra-wide-angle, and a macro lens. It also has the highest Antutu Benchmark Flagship with Qualcomm Snapdragon 855+ Mobile Platform. With its unique, modern design, it offers an unprecedented experience for professional photographers and night photography lovers, as well as users who enjoy games with high-quality graphics.

Realme will also launch a new phone, the C11, as an ideal option for youth looking for a phone at an affordable price. The Realme C11 boasts a long battery life, geometric design, and an improved RAM performance.

The company also plans on unveiling its latest smartwatch, the Realme band, which comes in three stylish strap options of black, yellow, and green. The Realme band has an innovative package of entertainment and medical applications, as well as nine different sports modes.

After achieving a significant 157% growth rate in global smartphone shipments, Realme is now looking forward to establishing its position as one of the top three players in Egypt’s smartphone industry over 2021.

With 1 million users in Egypt, Realme has maintained its global position among the top seven smartphone brands in the smartphone industry between the fourth quarter (Q4) of 2019 and the first quarter (Q1) of 2020, according to Counterpoint research.

The company’s global footprint has rapidly expanded to 59 markets outside of North America, following the return of its full production capacity as the novel coronavirus (COVID-19) pandemic came to an end. Realme has become one of the fastest growing brands in the world, with 40 million users worldwide, and has been ranked among the top five in its multiple market segments, including Southeast Asia, in only half a year.

realme C3 and realme 6i takes over Egyptian market with their great value, top quality