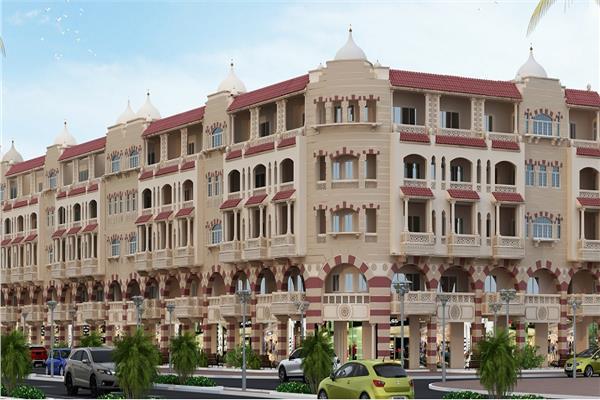 The Heliopolis Company for Housing and Development (HHD) has approved a request by SODIC to reschedule the former’s dues in a participation contract.

The contract relates to 655 feddan in New Heliopolis City, according to which HHD would receive 30% of the project’s revenues. This figure is based on changes in general economic conditions, and the extent of the project’s impact on the real estate sector.

In a statement, HHD said that it had agreed to reschedule the guaranteed minimum, to avoid affecting the present value of total flows. The project implementation period will also be extended for a period of 11 months.

The company attributed the growth in revenues to increased sales of land in New Heliopolis and the Sheraton Heliopolis area.

HHD to complete amendments of development plan next week