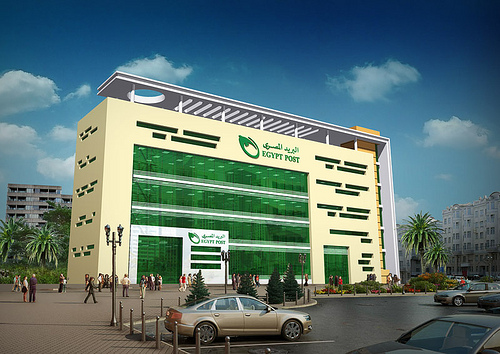 Chairperson of Egypt Post, Sherif Farouk, has announced the formation of a cyber-security committee at the authority.

Farouk added that the committee will work on developing a vision to provide information security for the authority, since data protection is part of technological development. He added that one of the proposed solutions to this issue has been to contract with a company specialised in providing the authority with cyber-security solutions.

Information security expert and “white hat hacker” Mohamed Abdel Basset said that a number of computers belonging to Egypt Post have been hacked.

Posting on Facebook, Abdel Baset noted that someone has hacked or gained access to at least one computer at the authority with data leaked as a result. This data includes names, phone numbers, addresses, postal code numbers, letters belonging to the authority in the form of PDF, and other data.