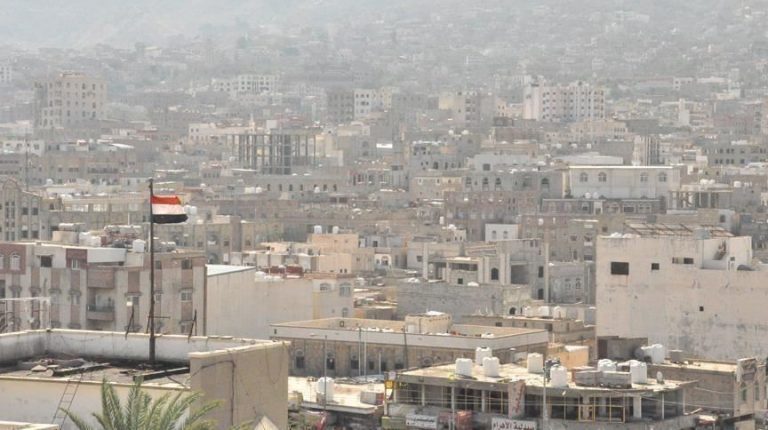 Egypt has hailed Saudi Arabia for pushing forward with the Riyadh Agreement on Yemen, according to a statement by the Egyptian Ministry of Foreign Affairs on Wednesday.

The statement added that Egypt welcomes Saudi Arabia’s proposal for accelerating the implementation of the agreement between the Yemeni government and the Southern Transitional Council (STC).

The agreement has leant its support to political solutions in the Yemen crisis, whilst calling for an immediate ceasefire, and a halt in escalations. It also seeks to mobilise Yemeni state institutions to achieve security and stability in the country.

Egypt also praised the role played by the UAE in supporting the political solutions in Yemen.

The Riyadh Agreement on Yemen was signed in November 2019 as a power-sharing agreement between the Saudi-backed government, under president Abed Rabbo Mansour Hadi, and the UAE-backed Southern Transitional Council (STC).

The agreement includes a number of points regarding power sharing in the country, as well as a commitment to full citizenship rights and an end to regional and sectarian discrimination and division.

Moreover, the Egyptian statement welcomed the Yemeni government and STC’s response to the Saudi proposal to create a suitable atmosphere for a political settlement to be reached in the Yemeni crisis.

This would be achieved in accordance with the initiative put forward by the Gulf Cooperation Council (GCC), and the outcomes of the national dialogue and the UN Security Council’s resolution number 2216.

Yemen has witnessed political turmoil since March 2015, following the Iran-backed Houthi movement-declared coup against the internationally supported government of September 2014.

In response, Saudi Arabia announced the formation of a Coalition for Supporting Legitimacy in Yemen, which includes number of former’s allies, including the UAE, Jordan, Bahrain, Pakistan, Djibouti, Sudan, Senegal, Kuwait, and Egypt.