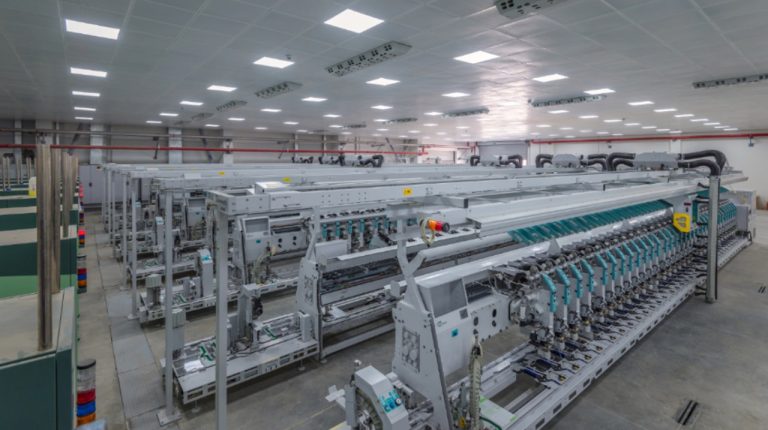 Gama Construction has announced the completion of two textile factories, including one in the Rubiky industrial complex, which is projected to have a daily production capacity of 9 tonnes.

President Abdel Fattah Al-Sisi inaugurated the first stage of the new industrial complex, on Tuesday, including the factory constructed by Gama that covers a total area of 24,988 sqm.

The Rubiky industrial city project, located in the 10th of Ramadan City, falls under the supervision of the Engineering Authority of the Armed Forces.

The new complex comes as part of the state strategy to enhance and reform Egypt’s textile sector, to maximise the value of Egyptian cotton and ensure its return to global competition.

Managing Director of Gama Construction Ihab Demian said, “We are pleased with our active participation in the execution of one of the textile factories, which brings to mind the glory of Egypt’s spinning and weaving industry, which has for many years been internationally famous.”

Demian added, “Gama’s diverse experience has qualified us as partners in the execution of many Egyptian national projects in the past couple of years.”

Gama Construction is currently constructing the Misr Spinning and Weaving Factory in Al-Mahalla Al-Kubra, which is both in Egypt’s centre of textile production and projected to be the largest spinning facility in the world.

The factory is built on an area of about 62,500 sqm, and accommodates over182,000 spinners, with an average production capacity of 30 tonnes per day.