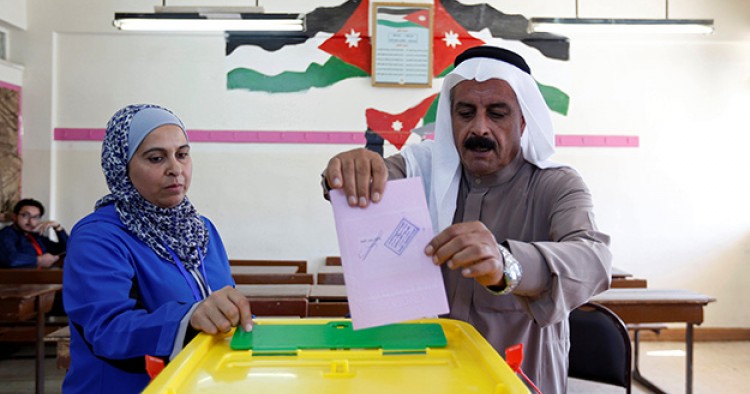 Jordan has announced that its parliamentary elections will take place on 10 November, state media said on Wednesday.

Although the country’s parliament holds legislative powers, constitutionally most powers rest with the reigning monarch who appoints governments and has the final say over new laws.

The election will be held at a time when the country is grappling with a severe economic contraction due to the novel coronavirus (COVID-19) pandemic. Jordan is also facing heightened worries on a potential unilateral Israeli move to annex territory in the occupied West Bank.

The electoral law keeps intact a system that limits the representation of Jordanians of Palestinian origin in favour of native Jordanians, who are the backbone of the country’s political establishment.

Jordan’s main political opposition comes from a party drawn from the ranks of the Muslim Brotherhood movement, but it faces legal curbs on its activities.

Opposition politicians say the government has been using draconian emergency laws, enacted last March at the start of the coronavirus lockdown, to limit civil and political rights. Activists have been arrested in recent weeks over comments on social media.

Egyptians abroad begin voting in second round of parliamentary elections