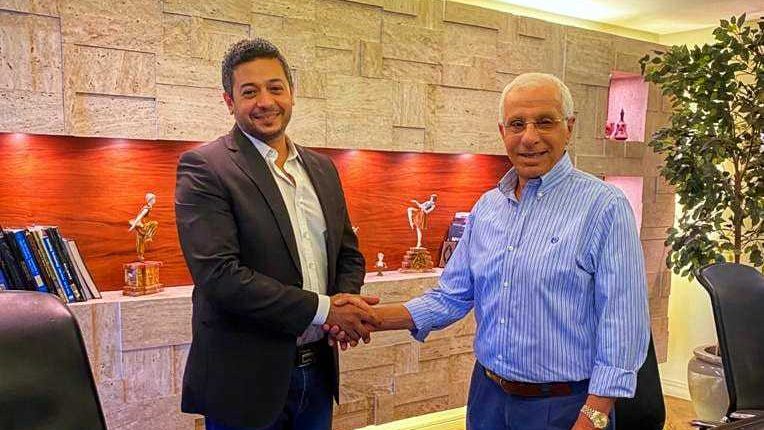 The Misr International for Construction and Development and the Global Company for Engineering and Contracting have signed a protocol to take over general consultant tasks for the former’s Passero project in New Alamein City.

Misr International Chairperson Ahmed Elmassry said the contract is a typical step in the commencement of preparations for consultancy and engineering studies for the Passero project.

Elmassry added that the Passero project is a mixed residential and tourism development, spanning over 45 feddan and comprises 3,376 units of different sizes starting from 50 to 130 sqm. The project also includes entertainment and commercial services, as well as a commercial mall and a 5-star hotel.

The project’s investments are worth EGP 7bn, he noted, adding that the company has received ministerial approval for the project’s development.

For his part, Global Company Chairperson Osama Taha said preparation of the consultative studies for the project, engineering designs, and master plan will be completed during 2020.

Taha added that traditional consultancy studies do not match the nature of new Alamein City, which has witnessed the creation of iconic towers according to particular engineering specifications and special plans.