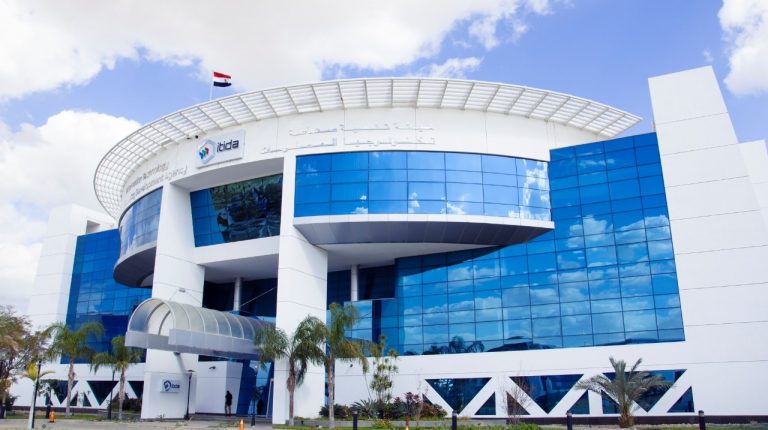 Egypt has established its position as a preferred destination for business process outsourcing (BPO), according to a recent report published by the Oxford Business Group (OBG).

OBG has lauded Egypt’s outstanding value propositions and how this has helped in attracting business outsourcing firms who draw on the country’s unique location between Europe, the Middle East and Africa. The companies also take into account Egypt’s youthful, educated, tech-savvy and multi-lingual population and the country’s strong IT infrastructure.

The budding segment has been supported by the government, which offers financial incentives to outsourcing companies. The Egyptian government has also invested in the necessary telecommunications infrastructure upgrades to support BPO, such as 4G and fibre-optic cable networks, OBG noted.

The country has had success in establishing itself as an outsourcing destination, where industry leaders are leveraging it for their IT global service delivery, and has created thousands of jobs, with the BPO workforce expanding from 169,000 in 2017 to 212,000 in 2019.

The report added that BPO firms are drawn to Egypt not only for its educated labour force and geographic location, but also for its low costs. The average annual salary for a software developer in Egypt is $7,500, down considerably from $20,000 in Romania and Bulgaria, and $24,000 in Poland.

The country’s location also means it can accommodate work across varying time zones, allowing companies to provide business continuity between operations in the US and Asia. OBG added that ICT development has accelerated, with public cloud servers and BPO emerging as core contributors to the sector’s growth in recent years.

The International Data Corporation (IDC) projects that Egypt’s ICT exports, which include BPO and knowledge process outsourcing, will expand from $3.3bn in 2017 to $4.7bn in 2020. It is also shifting from a specialisation in multi-lingual centres to providing high-value niche services, such as product development and research. As of 2018, Egypt provided BPO services to some 100 countries in 20 languages.

A supportive start-up ecosystem and government investments have allowed innovative enterprises to focus on developing services related to artificial intelligence, the internet of things and big data.

The rollout of 5G will be another notable step towards this end. The government and telecom operators are investing in the network upgrades that are essential for the implementation of 5G commercial services. In 2018, the National Telecom Regulatory Authority (NTRA) launched broadband fibre optics, a necessity for technologies that rely on 5G.

Off-shore firms will be able to use these technologies, increasing Egypt’s competitiveness on a global scale.

“Egypt is effectively positioned to become a major hub of business and technology services to countries and organisations that are undertaking digital transformation, particularly those in regions such as North America, Europe, and MEA facing resource constraints,” Jyoti Lalchandani, IDC’s group Vice President and Regional Managing Director for the Middle East, Turkey and Africa, wrote in the German Outsourcing Association’s “Destinations Egypt 2.0: Outsourcing Destination Guide 2019” report.

Lalchandani added, “After establishing itself as a preferred regional outsourcing hub, Egypt started expanding its global outsourcing footprint and is now one of the fastest-growing offshore destinations in the world.”