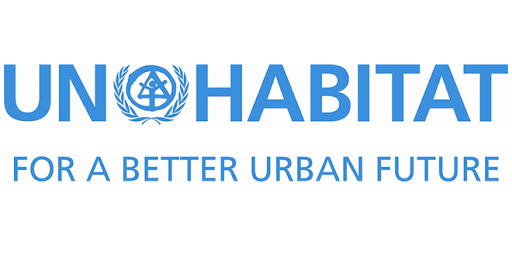 Egypt had previously been elected as a member of the Programme’s Executive Board for the period 2019-2023 during the first session of the UN-Habitat in May 2019.

Egypt’s Permanent Representative to UN-Habitat, Ambassador Khaled Mohamed Sami El Abyad, expressed his happiness at Egypt’s election to the year-long post. He noted his appreciation for the support Egypt’s nomination received from other African countries.

El Abyad noted that Egypt aspires to work and coordinate with UN-Habitat members towards supporting the work of the Executive Council during the coming year. In addition to this, Egypt will follow-up with the UN-Habitat’s secretariat on progress made in the implementation of the strategic plan for the period 2020-2023.

This will include work on the new urban agenda as part of the implementation of Target 11 of the UN’s Sustainable Development Goals (SDGs), entitled “Sustainable cities and communities”.

Egypt’s election to the new Executive Council office comes as a culmination of its pioneering role as part of the UN-Habitat and its hosting of the country and regional programme headquarters for Arab countries in Cairo. Besides this, Egypt’s efforts to accelerate implementation of sustainable urban development projects, such as building new cities, eliminating slums and developing indecent housing areas, are widely recognised.