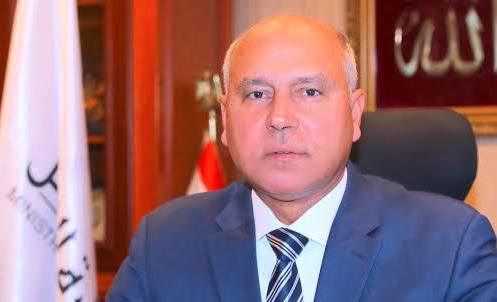 The Egyptian National Railways has recorded debts of EGP 111bn, according to Transport Minister Kamel El-Wazir. Of this debt, a large part is owed to the Central Bank of Egypt (CBE), the National Investment Bank (NIB), and some ministries in Egypt,

In a press conference on Wednesday, the minister asserted that increasing the prices of railway tickets will gradually reduce the size of this debt.

El-Wazir stressed that his ministry aims to introduce 900 new trains once the plans to develop the country’s railways system are completed in 2024. This will also see services provided to more than one million passengers annually in the coming years.

The minister pointed out that ticket price increases for the improved railways services aims to cover part of the operating and maintenance expenses as well as the service’s sustainability following its development. He noted, however, that the ticket price increase on Egypt’s trains will only cover about 70% of its operating expenses.

El-Wazir also explained that the railway sector’s operation and maintenance expenses amounted to EGP 7.5bn in 2019, whilst the service achieved revenues of only EGP 3bn. He added that the new passenger tariff will not increase significantly, and will only cover operating expenses.

He pointed out that the Egyptian government has reviewed a number of factors in determining the new train ticket prices. This included comparing the price of the new ticket with the prices of other means of transportation for the same distances. El-Wazir pointed out that the new railway trains provide greater safety and luxury factors, compared to other means of transportation.