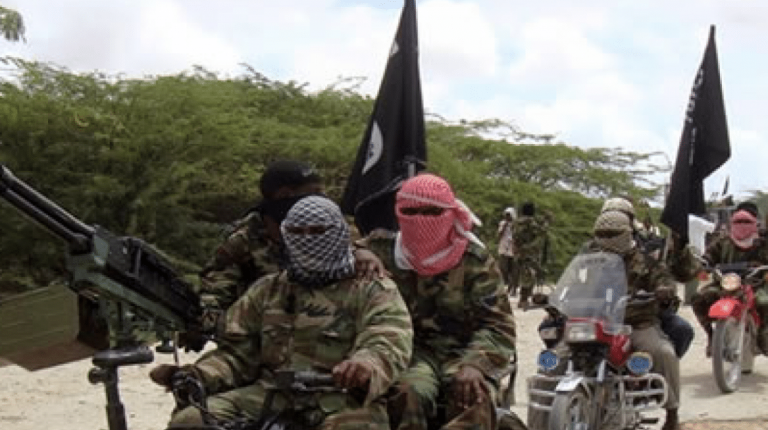 A Nigerian state governor on Wednesday evening escaped an ambush by gunmen suspected to be Boko Haram militants in the country’s northeastern state of Borno, a security source said Thursday.

The source told Xinhua that security personnel in the convoy of Babagana Zulum, governor of the Borno state, swiftly responded to gunfire from suspected Boko Haram militants near Baga town, a fishing town on the border of Lake Chad, approximately 196km from Maiduguri, the state capital of Borno.

The governor was on his way to some internally displaced persons (IDP) camps in the northern part of Borno under a food distribution program when the incident occurred, the source said.

According to local media, Baga town had been a stronghold of Boko Haram for a period until the military declared its liberation in February 2015, while some elements of Boko Haram are still suspected to be operating in the region.
Nigerian police and military are yet to confirm the gunfire in the area.

The governor was forced to retreat as security operatives on escort duties repelled the attackers, the source said, adding Zulum has since returned safely with his entourage to a nearby town where the distribution of palliatives continues.
Since 2009, Boko Haram has been trying to establish an Islamist state in northeastern Nigeria, extending its attacks to countries in the Lake Chad Basin.

The group has posed enormous security, humanitarian and governance challenges in the Lake Chad basin, including Nigeria, Chad, Cameroon, Benin, and Niger, according to the United Nations.