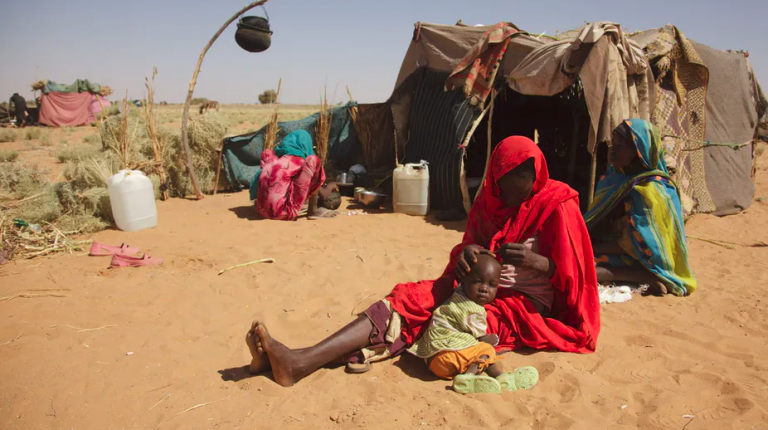 UN Secretary-General Antonio Guterres on Wednesday expressed his deep concern over the increasing violence in Sudan’s Darfur region, notably the attacks in West Darfur on Saturday and in North Darfur on July 13, in which dozens of people were killed and thousands were displaced.

The secretary-general commended the efforts by the Sudanese authorities, under the leadership of Prime Minister Abdalla Hamdok, in responding to these incidents, and called for an investigation to ensure accountability, said Farhan Haq, Guterres’ deputy spokesman, in a statement.

Deliberate attacks against civilians violate international human rights law and international humanitarian law. The secretary-general reiterated the commitment of the United Nations to support the implementation of the national protection strategy developed recently by the transitional government.

The African Union-United Nations Hybrid Mission in Darfur will continue to focus on its protection mandate, and humanitarian partners continue to provide emergency relief, said the statement.

Guterres urged all armed groups, particularly those that have not joined the ongoing peace talks in Juba, South Sudan, to resolve their grievances through a political process. As Sudan continues its process of democratic transition, there is a clear imperative to end the conflict in Darfur with a definitive and inclusive peace agreement, it said.