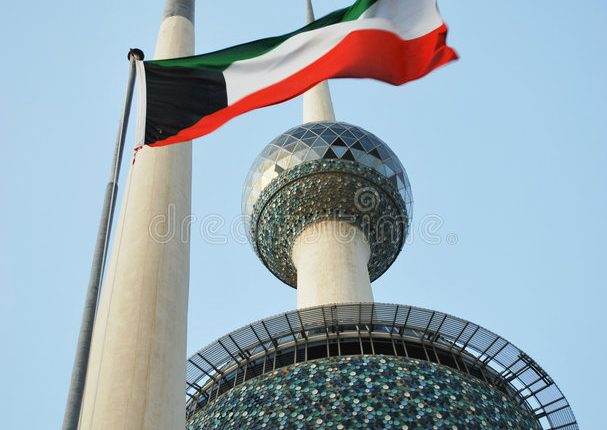 Egypt’s Ministry of Foreign Affairs stressed, on Friday, the country’s strong bilateral relations with Kuwait, and that the leaderships of both countries are keen to promote cooperation between them.

In the Friday statement, the ministry noted that the bilateral cooperation is aimed at achieving the common interests of the Egyptian and Kuwaiti peoples.

The ministry also took steps to condemn certain attempts on social media sites to maliciously damage the good relations between the two countries.

Egyptian and Kuwaiti citizens are treated with full respect, noting that they play a positive role in developing bilateral ties, the ministry statement added.

The Egyptian statement followed Kuwait’s rejection on Friday of video clips that have appeared on social media sites in the past few days, calling for Egyptians to burn the Kuwaiti flag. The videos had made the call due to abuses against Egyptian expatriate rights in the Gulf state. The video was later removed.

In a statement the same day, the Kuwait Embassy in Egypt denounced calls for the country’s flag to be burnt, asserting that the calls offend the Kuwaiti national symbol. It added that such actions negatively impact bilateral relations between the two countries.

The embassy also asked the Egyptian authorities to take the necessary measures to deter such unacceptable practices, whilst holding accountable all those who participated and promoted these actions.

The recent incident has come following an incident captured on CCTV in Kuwait, showing a Kuwaiti citizen slapping an Egyptian cashier working at a supermarket three times. The incident, which also captured the Kuwaiti citizen being verbally abusive to the expatriate worker, has sparked outrage on social media.

Following the incident, Egypt’s Ministry of Immigration and Egyptian Expatriates Affairs, announced that the Kuwait citizen who slapped the Egyptian man was arrested on misdemeanour charges.

The ministry also emphasised that such incidents are individual, and do not represent the wider community. It also highlighted the strong bilateral relations between Egypt and Kuwait, and the fact that many hundreds of thousands of Egyptians have worked and stayed in the Gulf state for many years.